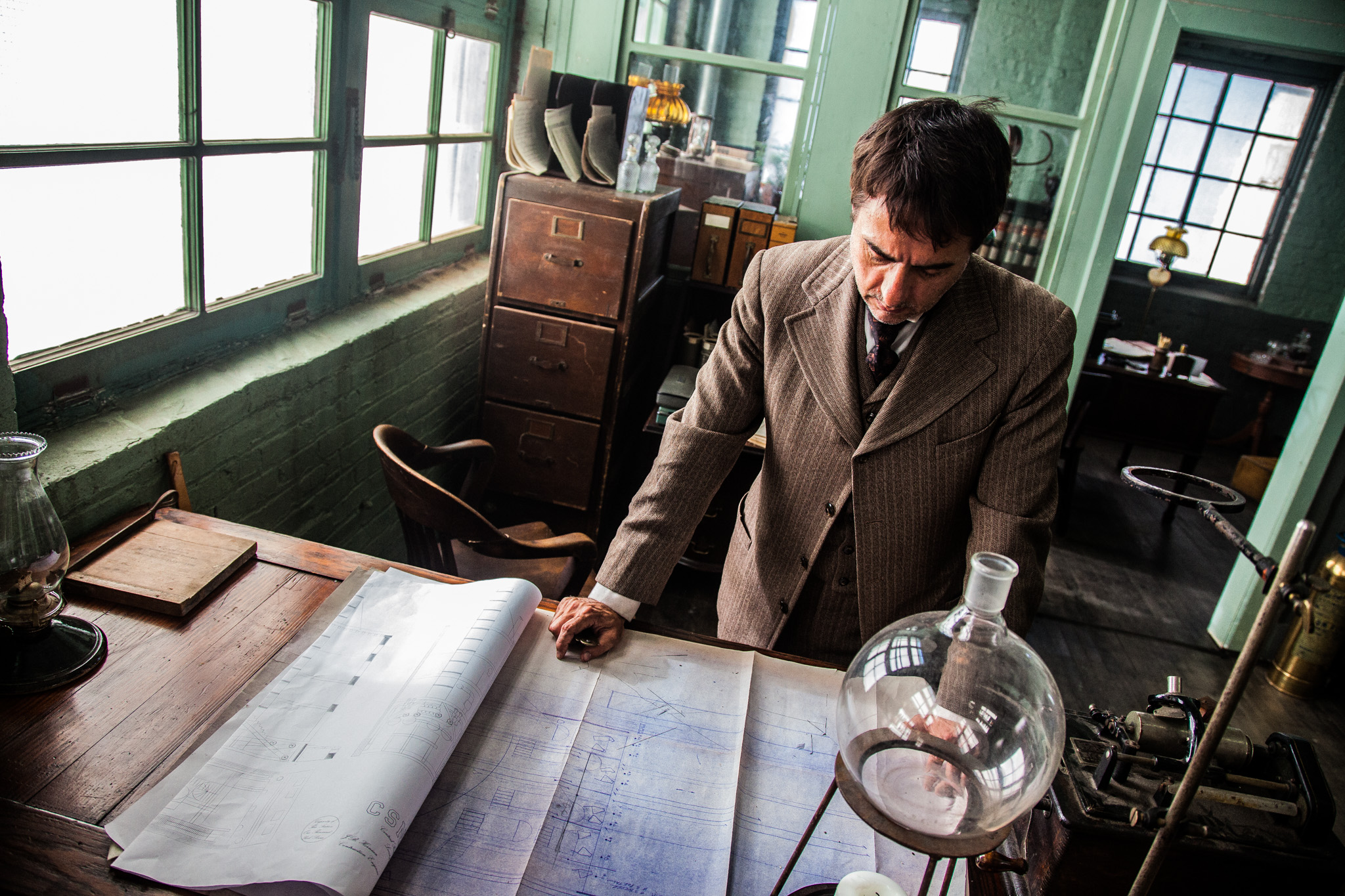 Britain-based distributor DRG has launched an office in LA as part of a strategy to increase focus on US business.

MarVista Entertainment’s Scott Kirkpatrick has been drafted in to run the base as senior VP, North America.

He will be responsible for all finished tape programme sales in the States, while also working with local broadcasters and producers to acquire more content for sale.

Kirkpatrick will work alongside West Coast-based consultants: Crispin Leyser, who will manage development of scripted formats, and Hayley Babcock, who will oversee non-scripted format sales and acquisition of factual programming.

London-based DRG already has offices in Paris and Stockholm, but has been expanding its slate of US programming, with shows such as American Genius, Metropolis and The Jesus Code already in the catalogue.

Furthermore, DRG CEO Jeremy Fox has long been aware of the potential for scripted format deals in the region, and his firm currently has shows from UK and Scandinavian producers in US development.

“The US is an important destination for our clients and for TV distribution in general, and this new initiative will allow us to both acquire the best US content and distribute our international programming into the most competitive market in the world,” said Fox.

DRG is part of Nice Entertainment Group, which was founded after Modern Times Group acquired the UK-based distributor in 2013.