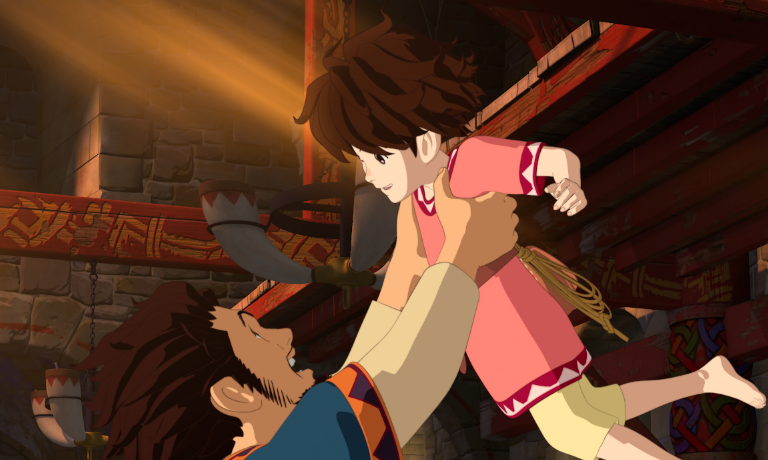 Ronja, the Robber’s Daughter follows a young girl born in a mountain fort near a strange forest who grows to befriend her father’s rival, which begins to test family loyalties.

The property is based on Lindgren’s 1981 novel of the same name. The TV series comes from NHK, NHK Enterprises and Dwango in collaboration with the legendary Studio Ghibli, Saltkråkan and The Astrid Lindgren Company, with Polygon Pictures attached as animation creator.

“Serious Lunch has been supported by UK Trade & Investment with two recent visits to Japan to seek out more trade between the UK and Japan in the animation sector, and we hope that this will be the beginning of a great collaboration.”

“With Ronja, the Robber’s Daughter, the great old dame Astrid seems to be telling children to believe in their own power to grow… all the while telling both children and adults alike to respect each other and to attain freedom in the true sense of the word. Nothing will bring me more pleasure than if I could convey those very messages through this adaptation,’ said Miyazaki, the show’s director.