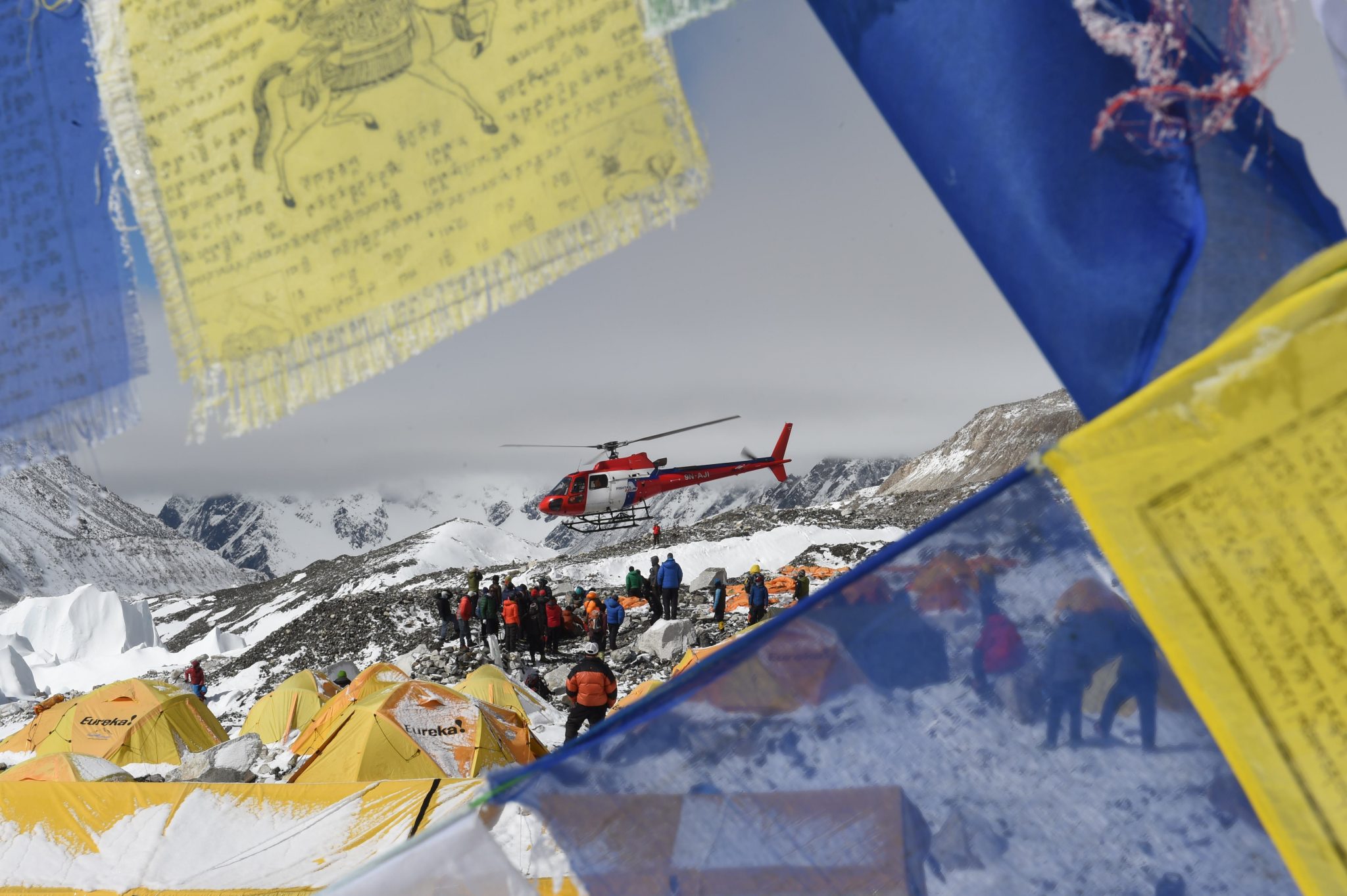 The UK’s Sky 1 and National Geographical Channels International are getting a quick turnaround doc on the Nepal earthquake disaster, as a second quake today threatens thousands of lives.

Today, two weeks after a major earthquake took 8,000 lives in the Asian country, a second quake measuring 7.3 on the Richter scale struck. The BBC is reporting four people dead, with the number likely to rise as the extent of the damage becomes clearer.

The Sky and Nat Geo 1x60mins doc, The Day Everest Shook, will combine footage from several production teams on the ground, expert testimony from scientists, user-generated video and CGI to illustrate why the natural disaster occurred. NGCI will play the doc as Earthquake on Everest.

“The magnitude of the tragedy in Nepal has touched people all over the globe,” said Hamish Mykura, executive VP and head of international content for NGCI. “This is a chance to examine the human cost and share astonishing stories of survival with viewers all over the world.”

Sky Vision Productions is producing in association with Sky News. Dick Bower (Typhoon Haiyan: Eye of the Storm) will lead the on-the-ground team.