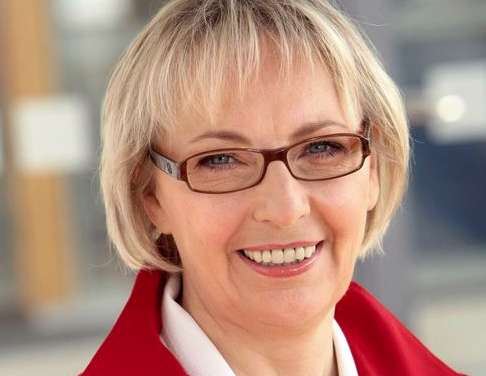 Paetow worked at German regional pubcaster NDR for 43 years, and died on April 16 after a long battle with illness.

She is known for working on the German version of Sesame Street, and for overseeing children’s series including KI.KA’s Hallo Spencer and German-Austrian coproduction Blue Water High.

Paetow joined NDR as an editorial assistant in 1975 and worked her way up head of children and family at the channel, which is part of the German public broadcasting structure.

In 2008, she became seriously ill, but recovered and was able to run to work two years later, colleagues said. Upon her return, she was focused on the Serienwerfst and Studio Hamburg-produced ARD telenovela Rote Rosen (Red Roses), which has sold into several territories.

NDR’s television programme director Frank Beckmann said Paetow had fought to ensure the quality of German kids TV matched that of adult-skewing productions, adding she had put her “heart and soul” into Rote Rosen.