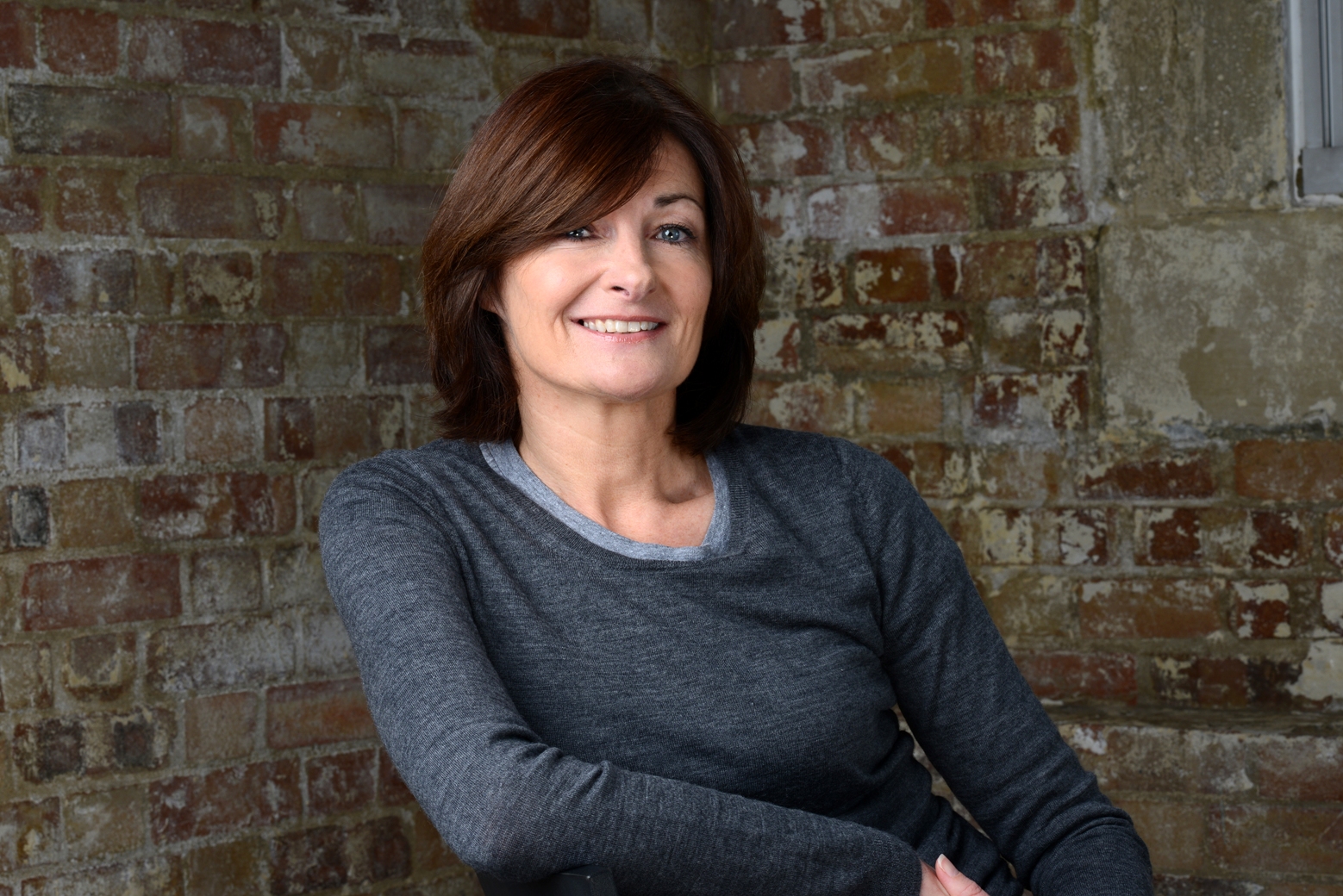 Colette Foster, the co-chief of Remarkable Television is exiting the prodco after eight years.

Remarkable is one of the largest prodcos in the Endemol Shine UK stable and Foster’s departure is the latest in a string of senior changes following the merger of Endemol and Shine.

Foster joined Remarkable in 2007 as an exec producer, before becoming joint managing director in 2009. She will leave this summer.

Endemol Shine would not comment on whether Foster will be replaced. Her co-MD, Nick Mather, joined Remarkable in 2013, having been controller of entertainment and formats at then-parent group Endemol.

In a statement Foster said: “In just six years we’ve grown Remarkable Television into a huge brand, selling our hit shows all over the world – and that success is set to continue with many exciting shows in the pipeline. My decision to leave couldn’t have been tougher and whilst I’m hugely excited about my next move, which I can’t reveal just yet, it will be very hard to say goodbye when the time comes.”

Richard Johnston, CEO of Endemol Shine UK added: “Her track record of producing the very best in factual entertainment is quite exceptional and we owe her heartfelt thanks for all she has done during her time here as well as our very best wishes for her next endeavour.”

Foster worked on fact-ent series including Gok’s Fashion Fix, Secret Eaters and The House That 100K Built during her time at Remarkable.