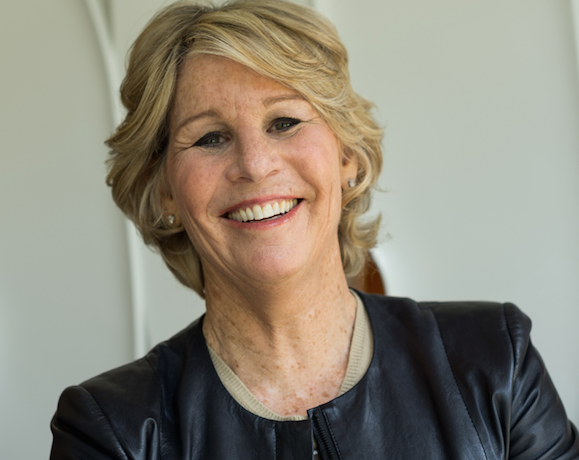 “I believe Interlude is at the leading edge of entertainment; their videos have been watched, shared, re-watched and awarded, proving just how much viewers want to participate,” she said. “Their creative talent and mastery of interactive technology is a game changer and I look forward to extending Interlude’s reach to the entertainment industry by bringing film and television creators on board.”

Tellem was president of CBS Entertainment and CBS Studios, helming shows such as Survivor and CSI, before joining Microsoft to oversee its push into original television content, a move derailed by last year’s cuts.

Interlude’s Bloch said Interlude was “very fortunate to have someone of her stature to guide our company’s growth”.