Vessel raises $57.5m in funding round 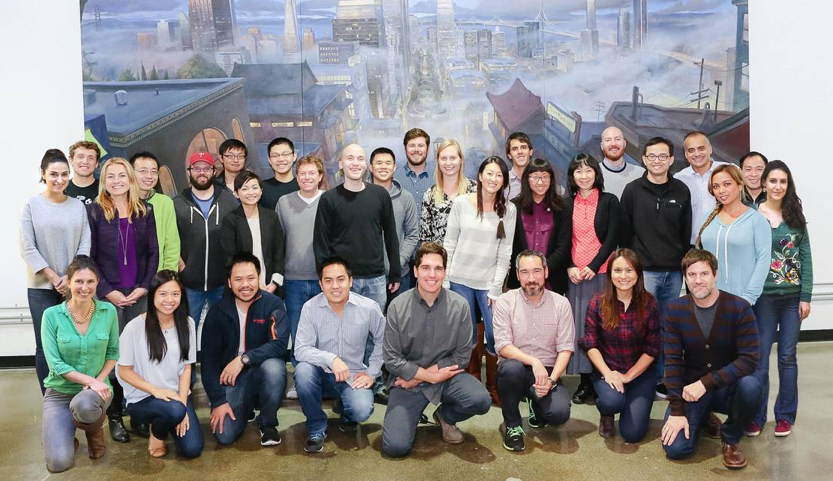 Vessel, the new online video start-up co-founded by former Hulu boss Jason Kilar, has raised US$57.5 million in a new round of funding.

Announcing the new investment, Vessel CEO Kilar said: “We believe this is an exciting moment in video, for both fans and creators.”

“We’re lucky to have investors, including Benchmark, Greylock Partners and Bezos Expeditions [the personal investment company of Amazon boss Jeff Bezos], who share that belief. Today, Institutional Venture Partners [IVP] is joining these firms as the lead investor in a new round of funding for Vessel.”

IVP has more than US$4 billion in committed capital and has invested in more than 300 companies, 101 of which have gone public so far.

The VC firm has previously backed companies including Dropbox, Netflix, Shazam, Snapchat and Twitter. ”We believe Vessel has the potential to be as successful as these companies someday,” said IVP general partner Todd Chaffee in a blog post announcing its investment in the firm.

“If you had to back one team to build the world’s most advanced and user-friendly video platform, this would be the team. Vessel’s founders, Jason Kilar and Richard Tom, are incredibly talented entrepreneurs with a great track record of success,” he added.

“Jason is a visionary media executive who helped Jeff Bezos build Amazon into an e-commerce giant. Then, as the founding CEO of Hulu, Jason worked closely with Rich to turn a promising idea into a highly successful global business.”

Kilar said that while he is proud of Vessel’s work so far, “we also know there is much more for us to do; our best days and biggest innovations lie ahead”.

He said the content team is working to bring even more videos to the site, and the engineering team is working to add more features and launch the site on different platforms – starting with an Android app “that will launch soon”.

Vessel launched to the public last month. The service is designed to offer “early access to the web’s best short-form creators”, with users paying US$2.99 per-month to get access to videos – typically for a 72-hour period – before they are available for free on the web on sites like YouTube.

According to reports, the new round takes Vessel’s total funding to date to roughly US$134.5 million.