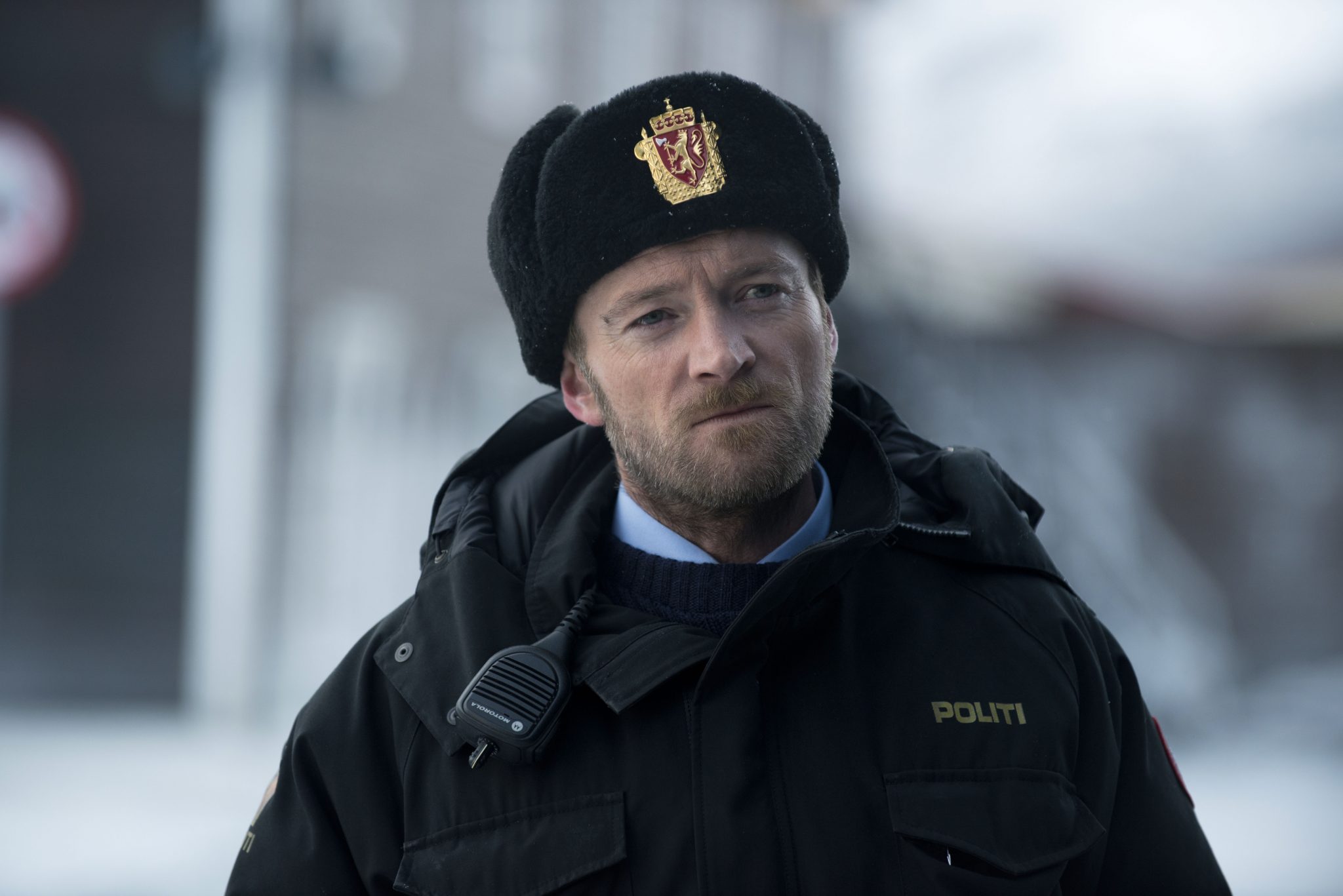 Jim Berk, the CEO of US cable channel Pivot owner Participant Media, has resigned from his post.

He is leaving the business effective immediately after more than eight years, saying it was “the right time for someone else to take the helm”.

Jeff Skoll, the company’s founder who made his fortune at e-commerce site eBay, will take over while a search for a replacement takes place.

The news comes after Skoll recently told US trade Variety, which broke the news of Berks departure, he had employed McKinsey & Co. to undertake a strategic review of the business.

Key cable channel Pivot, a coproducer of Sky drama Fortitude (pictured), launched three years ago, but has struggled in a competitive cable entertainment channels market. Variety reported Skoll had also wanted Berk to push aggressively into overseas markets, though this has not happened.

“It has been a tremendous privilege to lead Participant Media,” Berk said in a statement. “I am incredibly proud of our collective work to drive change through entertainment, but after more than eight years at Participant, it is the right time for someone else to take the helm. I look forward to the company’s continued success.”

“I am grateful to Jim for leading Participant over the last eight and a half years, expanding the company to span film, television and digital, serving a global audience of socially conscious consumers,” Skoll said in his statement. “Jim has been instrumental to Participant’s success, and we all wish him well as he embarks on the next stage of his career.”

“I’ve never been more energized or excited about the opportunities that lie ahead for Participant,” he added. “We remain committed to inspiring and compelling social change to the world’s most pressing problems through the power of great stories and engaging our audiences to take meaningful action.”

The strategic review is set to be completed this summer, meaning further personnel changes may occur.