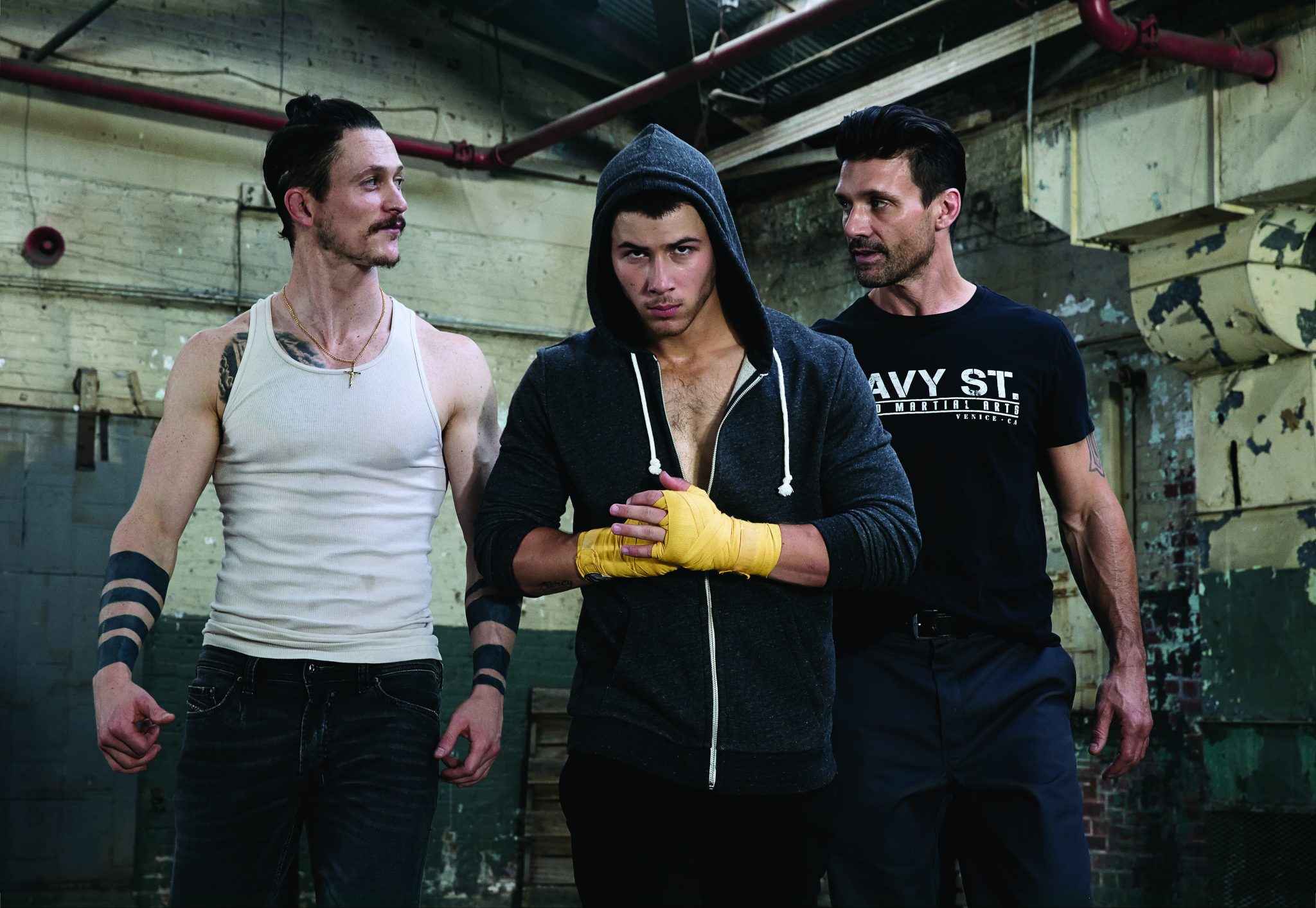 The gritty drama, from Byron Balasco, has gone live on the platform in the GCC (Gulf Cooperation Council) states and North Africa.

The DirecTV drama, set in California, follows an MMA legend (Frank Grillo) that runs a gym along with his sons, the youngest (Nick Jonas) a prize-fighter and the the elder a trouble soul (Jonathan Tucker).

It debuted in the US in 2014 on the DirecTV satellite pay platform’s Audience Network, and has been sold to likes of Bravo in Canada. DirecTV last year commissioned another 20 episodes that will launch in batches through this year and next.

“Featuring such a strong cast, Kingdom will fit perfectly with our audiences across the GCC and North Africa. This is a family drama for everyone and not just MMA fans and we are thrilled to add this series to our library,” said Carlos Tibi, CEO of icflix.

The Middle Eastern on-demand market is preparing for the launch of Starz Play Arabia, which US cable business Starz is debuting this month.