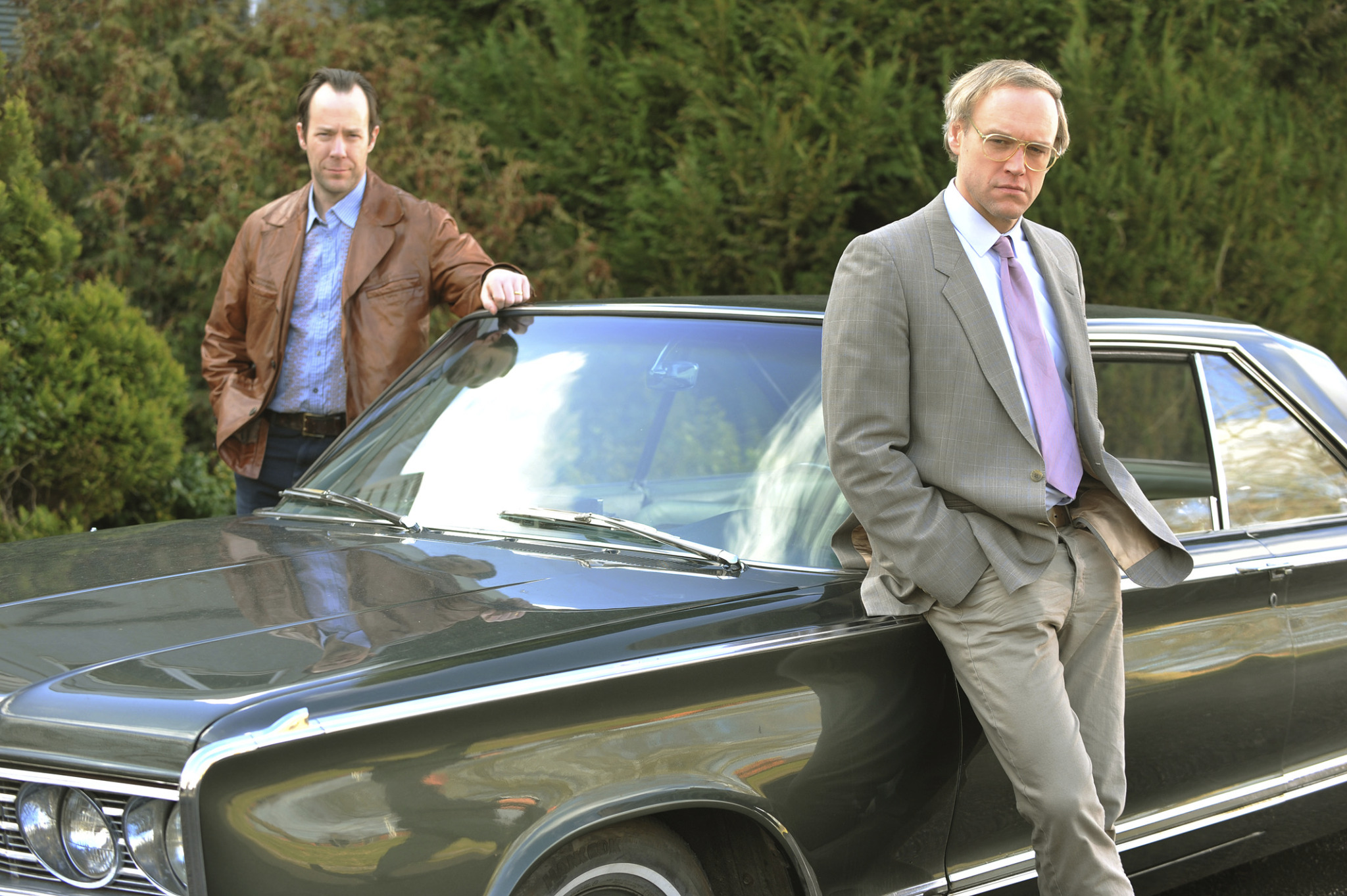 Investigation Discovery’s recent moves into part-scripted programming have culminated in the commission of a three-part drama miniseries.

The crime-focused US channel will premiere Serial Thriller over the summer, with UK-based October Films currently in production on the show.

The drama will follow a community terrorised by a serial killer, focusing on the residents, victims and the police in charge of the resulting investigations.

To this point, cable channel ID had employed scripted elements in documentary series including Obsession: Dark Desires, which also comes from October.

“For the first time ever, ID provides viewers with the experience of watching an engaging and chilling scripted drama as seen through our authentic, true-crime filter – one that keeps our fans coming back over and over again.”

“Our ambition was to view the story of a serial killer through an entirely new lens and to put the ferocity and significance of the crimes firmly back into the present tense for the viewer,” added Robins, October’s creative director.

“Bringing this story to life as scripted drama has been a long-held aspiration for everyone at October, and we are proud of the stellar editorial and production team we’ve brought in to realise such a bold project.”

Female-skewed TLC is planning for 500 original hours across this year, announcing 14 non-scripted shows, while Science Channel is lining up 13 new programmes. Velocity has 220 new hours and 12 returners.