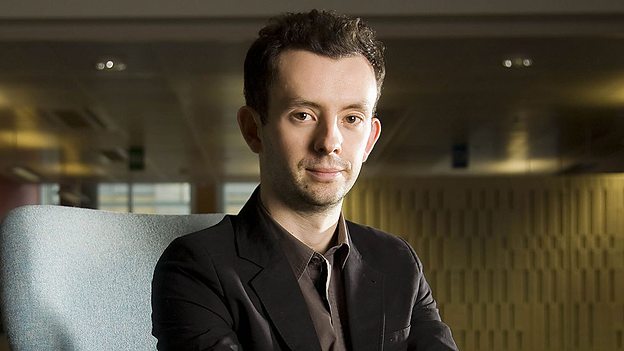 The BBC’s drama chief, Ben Stephenson, is leaving the UK public broadcaster and relocating to LA.

Stephenson has been controller of drama commissioning at the BBC since 2008, during which time he has greenlit shows such as Sherlock, Wolf Hall, Luther and The Honourable Woman.

His entry to Bad Robot means the firm’s current TV development chief, Kathy Lingg, is leaving for a producing role after eight years at the firm. She will executive produce four Bad Robot series: Westworld, Roadies, 11/22/63 and Person of Interest.

Athena Wickham, who worked under Lingg, is exiting to run the TV division of Kilter Films, which coproduces Person of Interest and Westworld.

He joined the BBC in 2004, having previously worked as an editor at Channel and held roles at Tiger Aspect Productions and Shed Productions (now part of Warner Bros. Television Production UK).

“The BBC is a remarkable institution – there just isn’t a more creative, stimulating organisation to work for in the UK,” he said. “Whilst it’s a massive wrench to leave I cannot wait to begin a new adventure in LA with J.J. I have long admired his work and am thrilled to be joining the Bad Robot family.

The BBC has begun searching for a replacement. “[I]t is business as usual until Ben leaves,” the pubcaster said in a press statement.

Stephenson’s move had been predicted in the UK trade press last month, and he now joins a company that counts Lost, Fringe and Alias and films such as Cloverfield and Star Wars: The Force Awakens on its credit list.

“It is a thrill to welcome Ben Stephenson into the Bad Robot family,” said Abrams. “His love of great TV, his passion and respect for writers, and his remarkable taste are all in evidence through his groundbreaking work at the BBC. We can’t wait to work with Ben to tell engaging and impactful stories.”