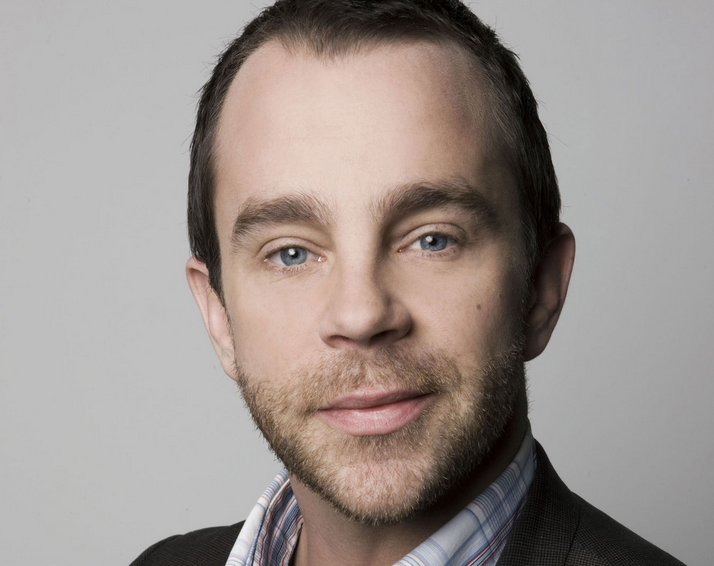 Glanzelius has worked alongside TV4 channel director Mathias Berg on developing an ad-funded digital video offering for TV4 since last autumn. His new post is a new role.

TV4 said requests on TV4 Play for the first 12 weeks of the year were up 84% compared with the same period last year. Glanzelius will be charged with strengthening the service’s position in the advertising-supported VOD market.

The AVOD service provided by TV4 Play has been developed as a complementary offering to TV4’s SVOD service, marketed under the C More brand.

A number of shows have debut on TV4 Play over the last year, including Unga Föräldrar (Young Parents), Brynolf & Ljung and Baren.

Glanzelius will retain his existing role of deputy channel director for TV4 Group, reporting to Berg, who will take on additional responsibility for planning.