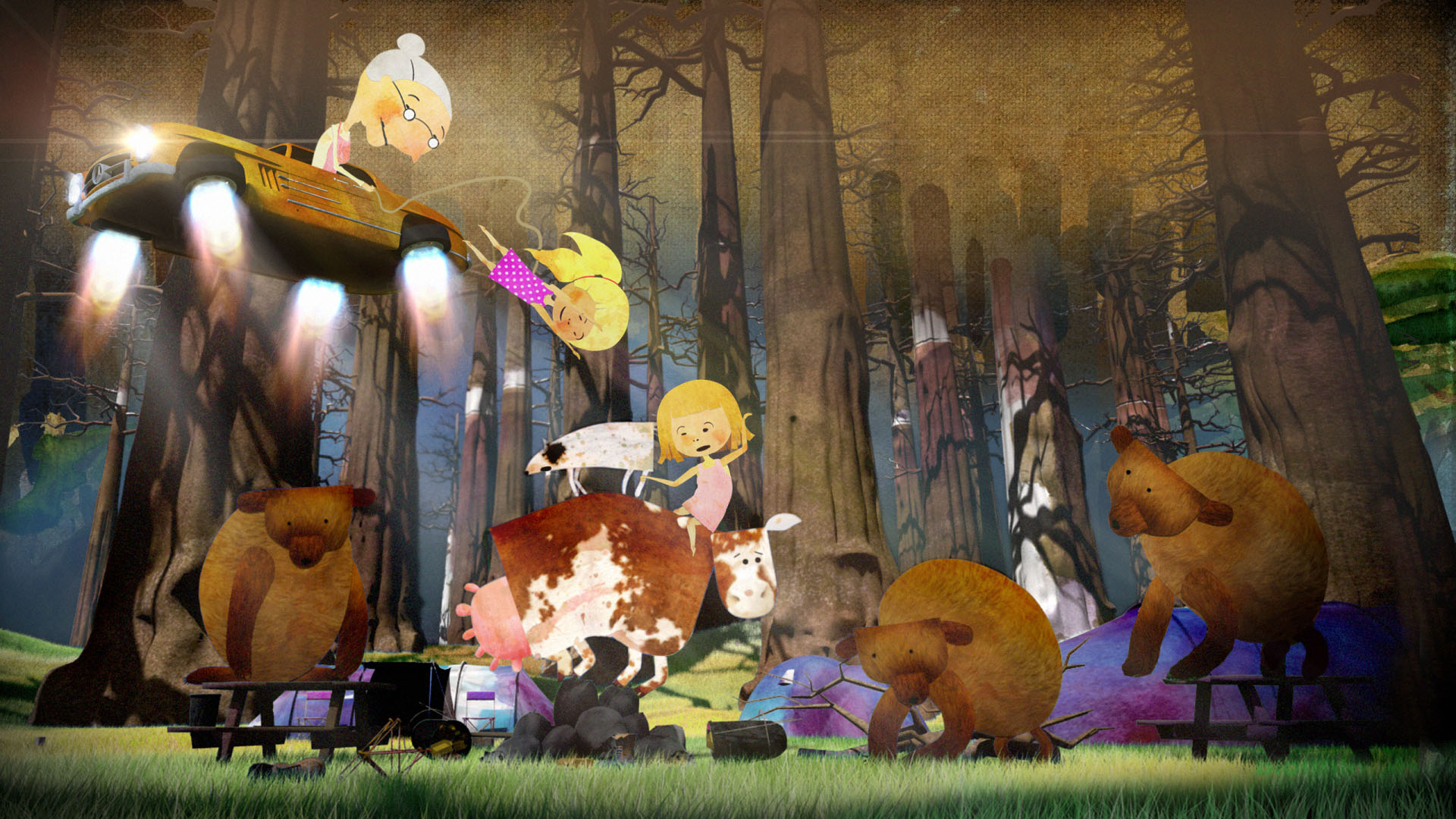 The deals with Bionaut in the Czech Republic and Ficción Producciones from Spain comes almost a year after former Nickelodeon execs Irina Nazarenko and Maria Ufland launched the company.

The first property from the Czech agreement is The Great Adventures of Rosa and Dora (pictured), an animated fantasy series for 6-8s, which Bionaut coproduced with Kredenc. It comprises a 26-minute and a 52x11mins series.

“What we like particularly about Media I.M. is their boutique approach to sales and the feeling that all of our hard work is getting the best commercial chance,” said Vratislav Šlajer, managing director of Bionaut.

“We felt that they understood the core values of our show extremely well and we believe that we will have a long standing and fruitful collaboration between our companies.”

The deals add more than 150 episodes to Media I.M.’s slate.