Runner to cross Britain for Discovery 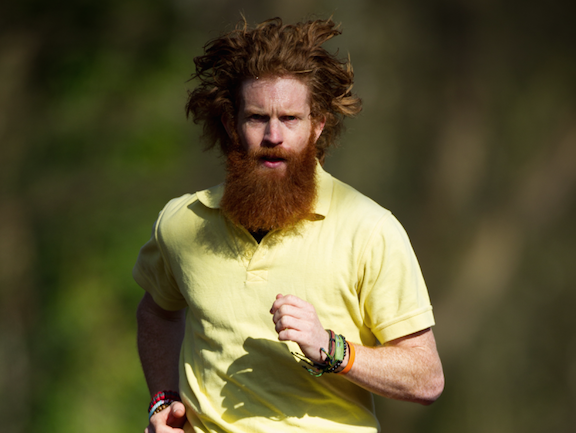 An endurance runner with traverse the length of Britain in a 1x60mins doc for Discovery Channel.

Sean Conway: Running Britain will see the titular athlete running nearly 1,000 miles, from John O’Groats in northern Scotland to Land’s End in the southwest of England.

Conway failed in a previous attempt at the feat last year after injuring his ankle and knee. He will track his journey with video posts and pictures, with GPS technology tracking his exact position.

“The programme blends high-end photography, with drones capturing aerial images, to illustrate the natural beauty of the British landscape and the scale of Sean’s monumental challenge with self-shooting and a tracking unit to capture up close and personal sequences,” said Discovery Networks International’s VP, production and development, factual Elizabeth McIntyre. “It’s an ambitious film that is made all the more challenging with Sean going off the beaten track and with no fixed route.”