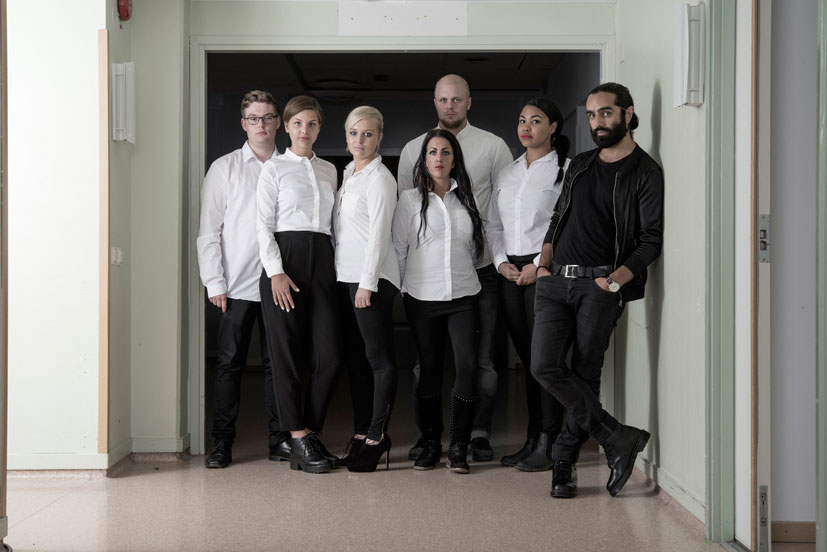 Edgy social experiment format Dictator has been picked up by NRK in Norway and SBS in Belgium.

In the show eight contestants are stripped of their belongings and rights as they are locked in a Soviet-style compound and forced to live in harsh conditions.

There is a cash prize, but the participants are not told how they can win it, all they know is their new environment is governed by an all-powerful dictator.

The show was created by UR/ART89 for Swedish pubcaster SVT, which put it out on SVT2 last autumn.

It is distributed by Nordic World, which struck the NRK and SBS deals. Both broadcasters are in production on local, eight-part versions of Dictator.

Nordic World said: “In my four years at Nordic World, this is the first time that I’ve seen a format go straight to licence in not just one but two territories. Dictator is an amazingly powerful show and a perfect example of the Nordic talent for creating ‘entertainment with a purpose’.

“It’s not only compulsively watchable, but it also challenges you to think about the meaning of freedom and democracy — two privileges that we take for granted in the civilised world.”