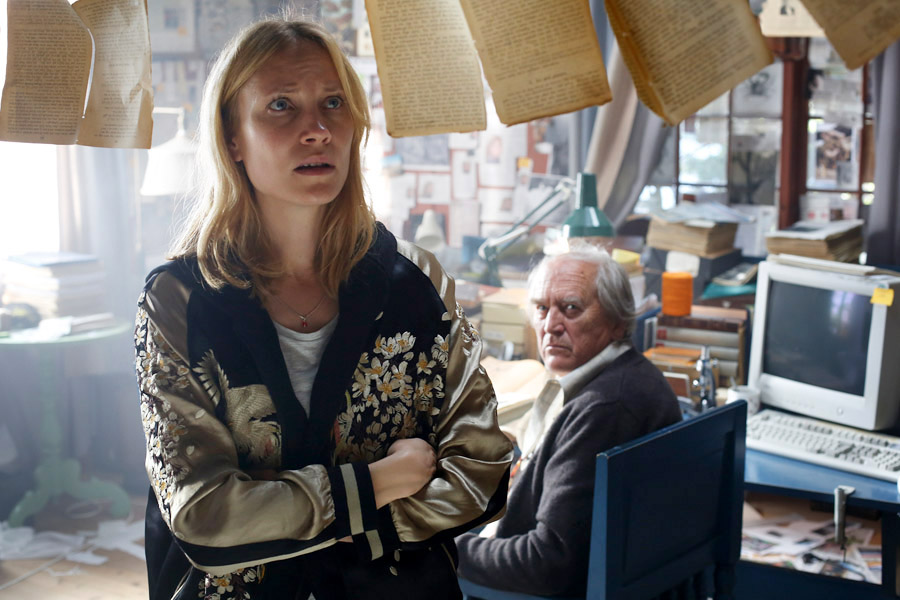 The 10-part drama from Palladium Fiction will run on the ITV-owned channel after debuting strongly on Swedish pubcaster SVT in February.

The drama, set in the ancient forests of Sweden, follows a police investigator struggling to cope with the disappearance of her daughter.