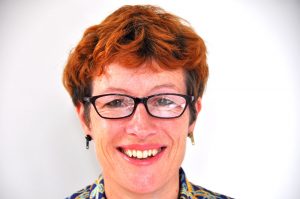 Endemol Shine Group has set up a new drama prodco with Phillippa Giles, the BBC producer who counts Luther and Silent Witness among her credits.

Bandit Television will be part of Endemol Shine UK and will make British drama that ESG’s Endemol Shine Interntional will distribute.

Giles is a 25-year BBC veteran and won a Bafta award for 90s drama Oranges are Not the Only Fruit.

She said: “Over my years at the BBC I’ve developed many important relationships, and had a lot of fun along the way. At Bandit, I plan to continue to embrace the same wealth of talent but also open the doors to new voices, taking advantage of the range of opportunities now open to me.”