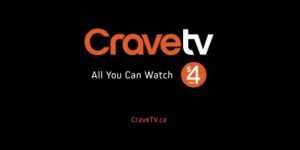 Crave is owned by Canadian telco Bell and will make Letterkenny with Bell’s specialty channel The Comedy Network.

The six-part series and shorts were created by Jared Keeso, star of Bravo series 19-2. New Metric Media, DHX Media and Four Peaks Media Group are on production duty and shooting starts this summer in Ontario.

“Letterkenny is raw, authentic and unlike anything we’ve seen before,” said Mike Cosentino, senior VP, programming, CTV Networks and CraveTV. “It’s a perfect first commission for the service and will no doubt be a standout in CraveTV’s popular Comedy Collection.”