US deals for Turkish dramas 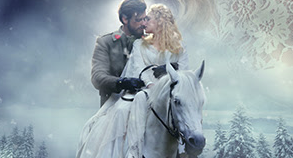 Two US Hispanic channels in the US have bought Turkish dramas as the latter’s scripted fare continues to make inroads into the market.

The channel will air the 46-part epic love story weekly, starting this month. It will be known locally as Sura y Seyit, Amor de Guerra.

The series follows a reformed gangster who is dragged back into his life of crime.

The deals follow a pilot deal for a remake of Ay Yapim series The End, agreed by US broadcast net ABC. The US remake, negotiated by Eccho, will be called Runner.