Kanal 11 has Ex on the Beach with MTV 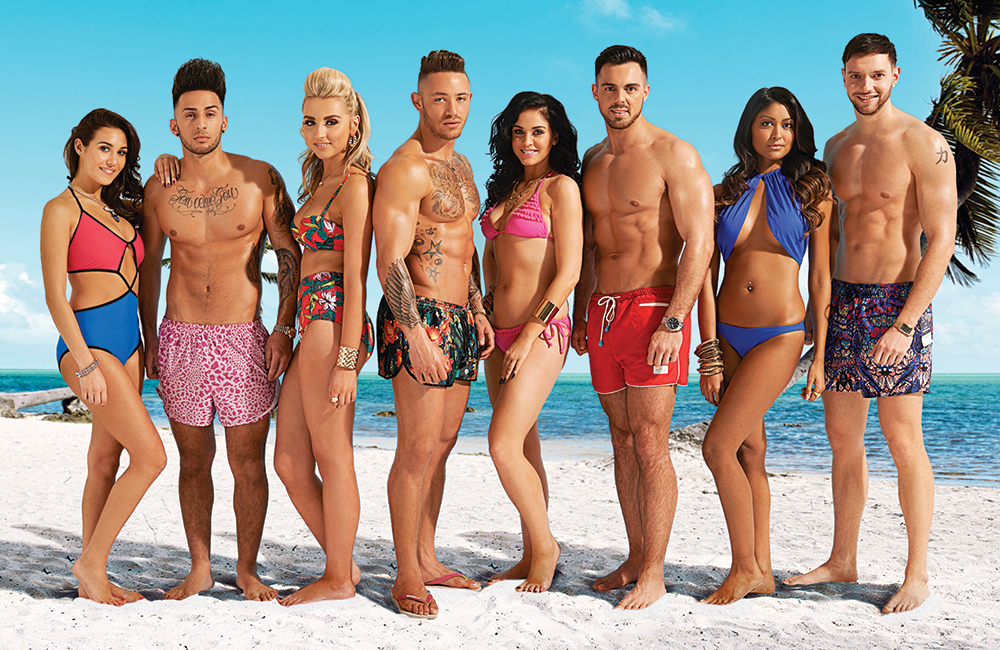 Discovery Networks Sweden has inked a format deal with Viacom International Media Networks and will air a local version of its reality competition show Ex on the Beach.

The local Ex on the Beach will go out on the Kanal 11 channel in Sweden. Stockholm-based prodco Meter, part of Endemol Shine, will make the local version, which is currently being shot on the Caribbean island of Anguilla.

It will launch on Kanal 11 next month and be stripped across three weekly slots for eight weeks.

The series is into its second season on MTV internationally. It follows a group of young singletons looking for love in a paradise location. The format twist is that their exes are then introduced into the scenario, provoking comedy, tension and romance.

Caroline Beaton, senior VP International programme sales at VIMN commented: “We can’t wait to watch the surprising twists, rekindled flames and cringe-inducing moments that Ex on the Beach Sweden has in store!”

Ex on the Beach was created by UK prodco Whizz Kid Entertainment.