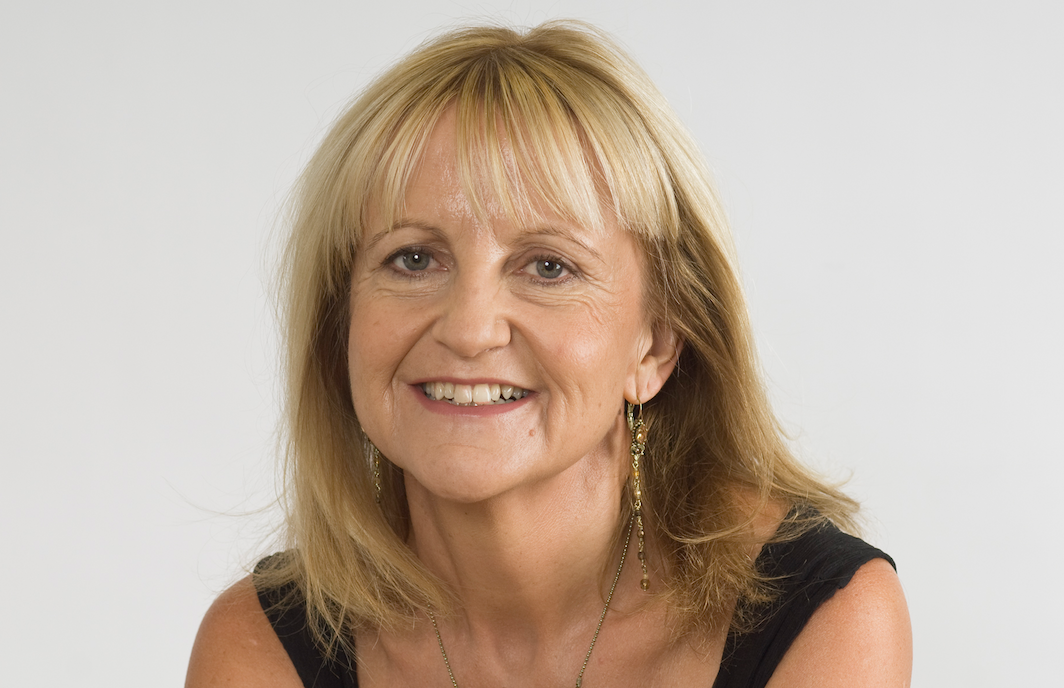 The unit will encompass the Endemol Worldwide Distribution and Shine International, and have bases in eight cities including London, LA, Paris, Sydney, Miami and Moscow and new bases in Singapore and Mumbai.

Key titles will include Broadchurch, Big Brother, Deal or No Deal, Peaky Blinders, Hot in Cleveland, MasterChef, 24 Hours in A&E and One Born Every Minute.

Elsewhere, Kirsten Cargill and Lisa Higginson will remain as senior sales director and sales director for Australia and New Zealand, respectively. Both work out of Sydney.

Meanwhile, a sales director will be appointed for Asia. They will work out of Singapore and report to senior sales director Rashmi Bajpai, who is based in the new Mumbai office.

The new acquisitions chief will be joined in London by John Richards, who has been named chief financial officer, and Jan Rowland, who becomes head of operations.

“Our newly combined operation has a broader reach, with more regionally focused hubs led by world class executives and a greater diversity of programming across genres to offer our broadcast partners worldwide.”

The Endemol Shine Group has been shaping up under CEO Sophie Turner-Laing following the completion of the merger of three of international TV’s largest players – Endemol, Shine and Core Media Group.