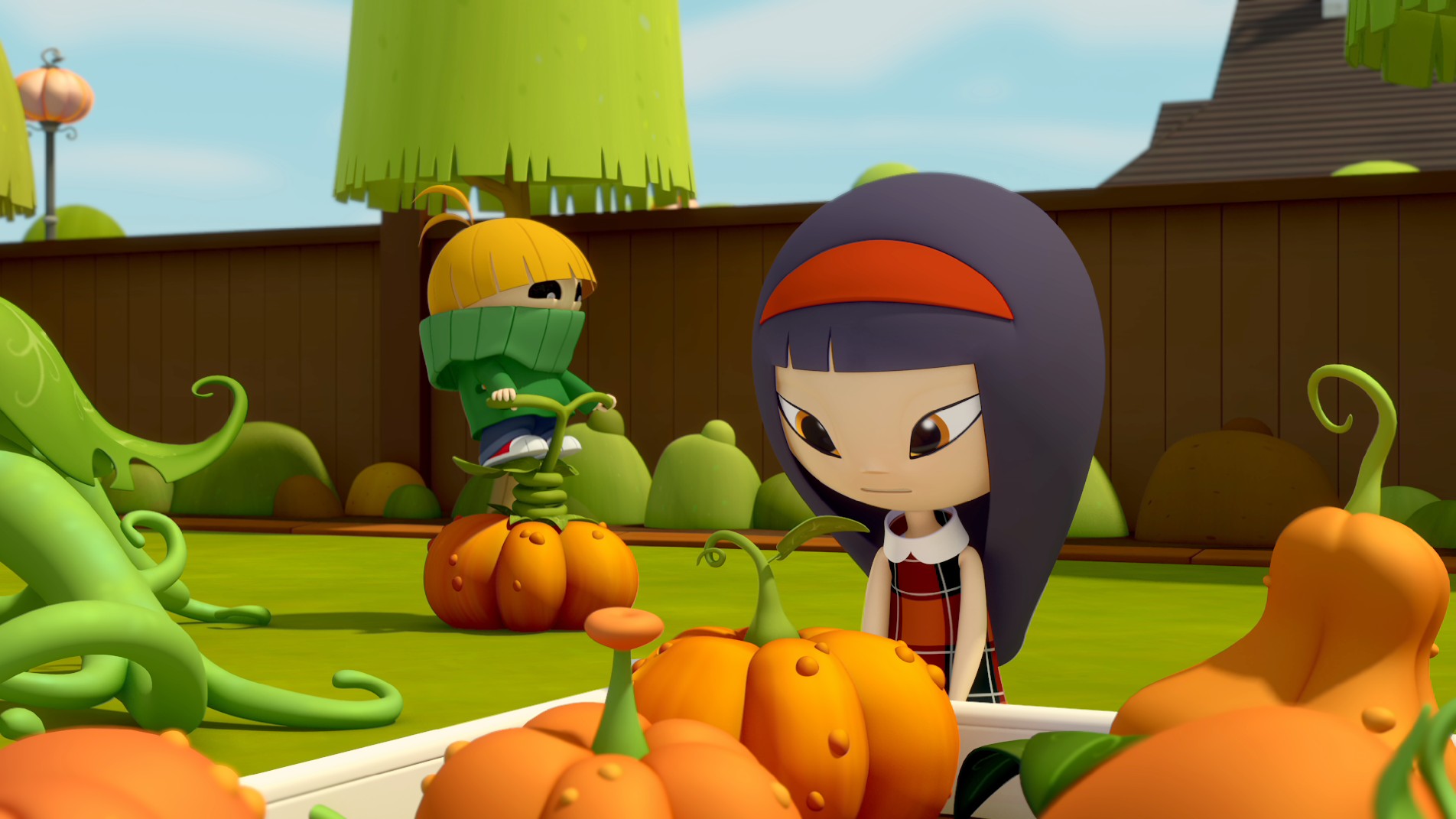 Spanish production and distribution group Motion Pictures has named a pair of replacements for long-serving sale and coproductions chief Xavi Mas, who is exiting after a decade with the business.

Patiño has worked for the likes of Planet Nemo, EDB and Lion Toons, while Allbert has worked at Motion for more than 20 years and is executive producer and director of Motion’s latest international show, Pumpkin Reports (pictured). He has previously overseen toons such as Glumpers and Telmo & Tula.

Mas, who is Motion’s director of development and coproductions, is well-known on the international market thanks to animated series such as Pumpkin Reports and White Dragons.

He told colleagues he was exiting last week, and it is understood he is joining another currently unnamed international TV company.

“It has been my privilege to have been working the last 10 years with the company and I only leave behind friends and tons of gratitude for the opportunities the company has given me as well as the knowledge and experience gained in the sales, financing, production and development of kids content,” he said.

Barcelona-based Motion claims to have a catalogue of more than 2,500 half-hours, 1,500 feature films and telemovies, 500 hours of live-action series and 500 hours of docs.