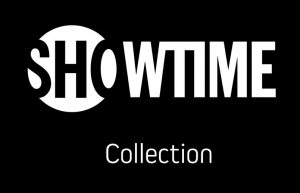 Low-cost Canadian SVOD service Crave has created a Showtime block within its line-up that will be programmed with a raft of scripted fare from the US premium cable net including The Affair, Penny Dreadful, Homeland, Nurse Jackie, Ray Donovan and Weeds.

The Crave announcement followed an agreement between its owner, telco Bell Media, and CBS, which owns Showtime.

That agreement cleared the way for Showtime shows to launch on Crave and, later this year, as part of a branded block on Bell’s specialty net The Movie Network.

Mike Cosentino, senior VP, programming, Bell, said: “Today’s addition of these 400+ premium hours represents the next step in our commitment to aggressively grow our exceptional inventory with exclusive, quality programs you can only see on CraveTV.”

Crave has taken on Netflix and Shomi in the Canadian market with its C$4 a month SVOD service. Having launched in December it now has about 8,000 hours of content, mostly in the TV drama and docs space.