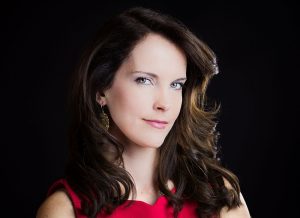 She joins Blue Ant from Breakthrough Entertainment, where she was director of international distribution, covering Germany, France, Eastern Europe, Asia Pacific and the UK.

In her new role at Blue Ant she will cover the Asia Pacific region, German-speaking territories, the Middle East and eastern Europe.