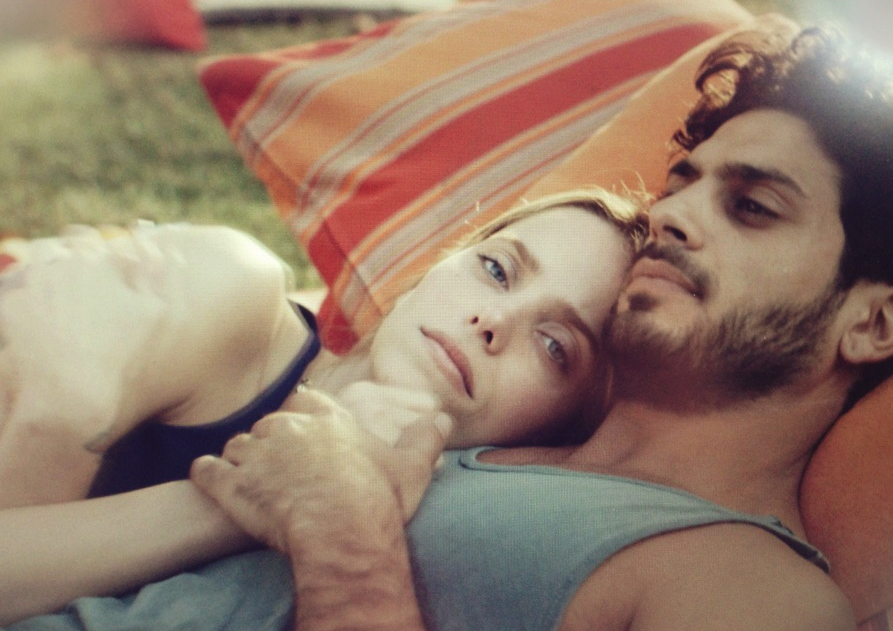 Dutch channel Net5 is working up a local version of Israeli romantic comedy The Baker and the Beauty (fka She’s With Me).

Net5 has licensed the format from Keshet International, which launched it internationally at MIPCOM in 2013.

The 8x45mins Dutch version has FremantleMedia-owned FourOne.Media producing the show ahead of an April 2015 debut.

The original series, which Endemol Israel produced for the Keshet broadcast channel, follows a 28-year-old baker that lives with his parents and an international superstar, who meet, fall in love and subsequently struggle to stay together as their very different lifestyle pull each other in different directions.

The Dutch title, Bagels & Bubbels: Zij Hoort Bij Mij, is reflective of the lead characters’ humble and champagne lifestyles, according to KI.

“We’ve aired romantic comedies before with great success and, along with the cast and crew, are looking forward to launching Bagels & Bubbels: Zij Hoort Bij Mij.”

TBI has previously reported talks around a US adaptation, though no deal is thought to be in place. Sex and the City star Jason Lewis appeared in the original Israeli version.