Showtime to launch in Canada 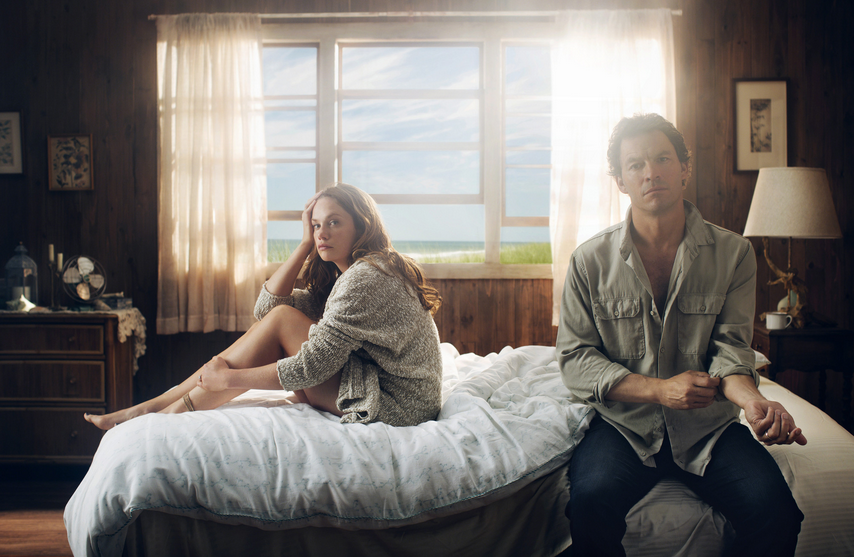 CBS Corp. will launch branded programming from its premium cable channel Showtime in Canada for the first time after a deal with local giant Bell Media.

The exclusive, long-term licensing agreement means catalogue, current and future Showtime programming will roll out in English and French on Bell platforms, including new SVOD service Crave and premium pay channel The Movie Network. CBS described the development as a “landmark”.

These will soon launch on Crave under the brand Showtime Collection, which will comprise hundreds of hours of series and specials. Titles including Masters of Sex, Nurse Jackie, Weeds and The Big C will also feature, plus a library of music, doc and comedy specials.

Showtime Collection will total more than 600 titles at launch.

Later this year, a Showtime-branded programming block will debut on The Movie Network, which will cross-promote Crave’s Showtime Collection.

In the US, Showtime competes with other premium channels such as HBO and Starz. The CBS-owned net scored big at this year’s Golden Globe Awards when The Affair, which stars Dominic West and Ruth Wilson as a couple engaged in an illicit romance, beat other competition to land the coveted Best TV Series – Drama category.

The Movie Network launched the show day-and-date with Showtime in the US last October.

“The Showtime premium brand is growing in stature around the world as well as in the U.S., with acclaimed, highly successful programming that will stand out anywhere,” added Armando Nuñez, president and CEO of CBS’s sales arm, CBS Global Distribution Group.