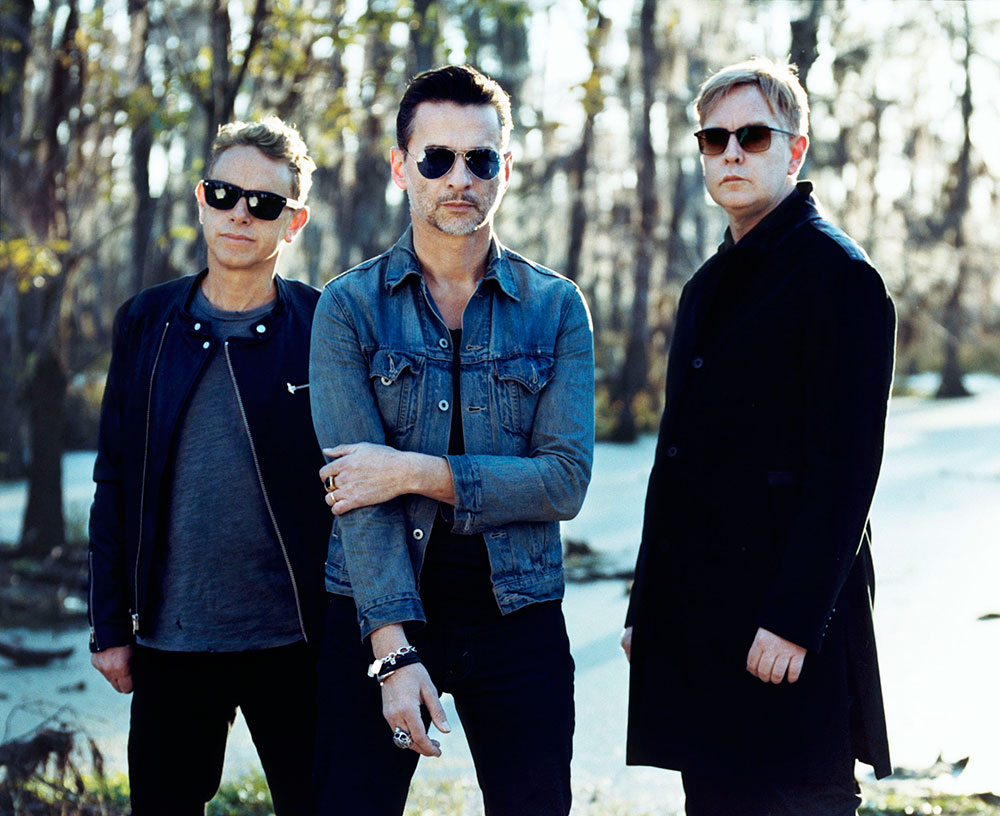 A raft of broadcasters have acquired a Depeche Mode live concert film.

Depeche Mode: Live in Berlin has been picked up by pay broadcasters Sky in the UK, Canal Satellite Digital in Spain, Polsat in Poland, DirecTV Latin America and Globosat in Brazil.

Free-to-air broadcasters that have bought the film, which was directed by Anton Corbijn and produced by Columbia Records, include YLE in Finland and VRT in Belgium.

It is distributed by DCD Media, which struck the sales deals. The special is sold in 60-minute and 90-minute formats.