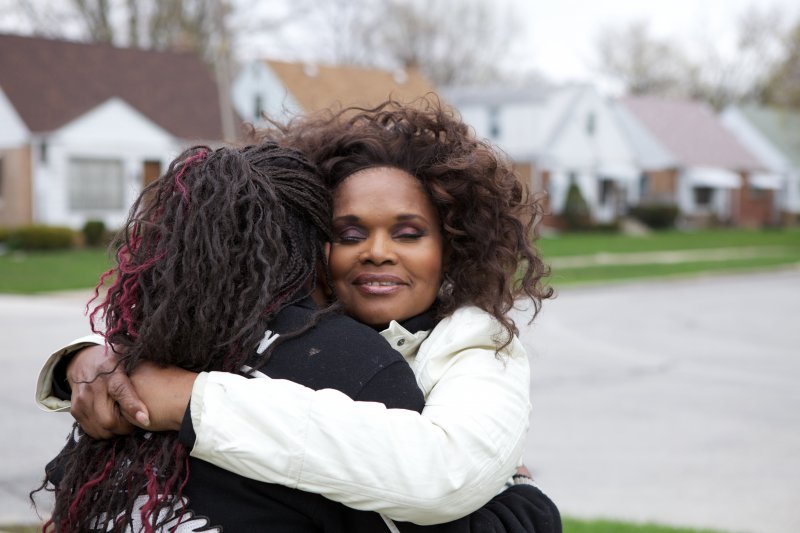 US premium cable network Showtime has bought Dreamcatcher, a documentary about the fight against human trafficking that debuts at the Sundance Film Festival on Sunday.

The film comes from director Kim Longinotto (Salma), and follows the efforts of the anti-trafficking organisation Dreamcatcher Foundation, focusing on a former Chicago prostitute that helps women and teenage girls escape the cycle of exploitation and abuse.