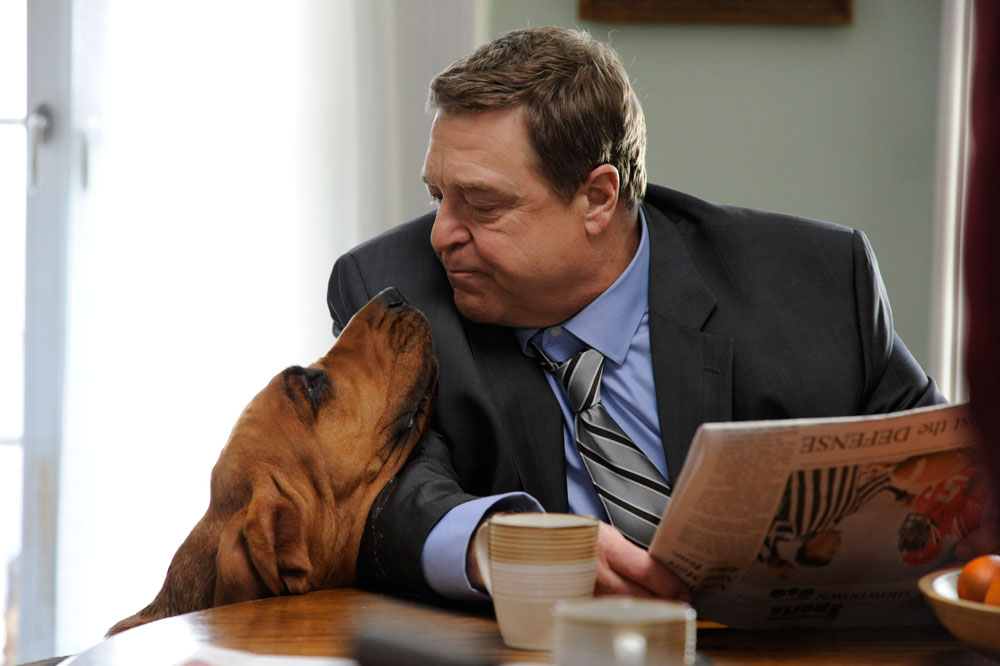 Shomi launched last year and is going up against Netflix and Latte in an increasingly competitive Canadian streaming market.

It has now added to its exclusive line-up with several of Amazon Studios original series, which go out on its Prime Instant Video service in the US, UK and Germany, but not Canada where the e-commerce giant does not offer its content service.

The deal was struck between Bell Media-backed Shomi and Sony Pictures Television, which sells Amazon’s content internationally, as revealed by TBI last year.

Titles include buzzy cross-dressing drama Transparent as well as comedy series Betas, Alpha House (pictured) and Mozart in the Jungle.

Shomi has exclusive streaming rights and none of the shows has gone out on traditional linear TV either in Canada. The streaming service is marketing the Amazon content under the ‘Shomi Exclusives’ banner.

All ten episodes of Transparent will be available on Shomi from today. Launch dates for Mozart in the Jungle, Alpha House, and Betas have yet to be announced.

“The thing that’s most exciting about Amazon Originals is the level of talent their series are attracting,” said Marni Shulman, head of content & programming, Shomi. “Some real Hollywood heavyweights have signed on and the results are clear. These are incredible stories with multidimensional characters you can’t help but love and root for. The production value is second to none.”

Shomi is the Netflix rival announced by Bell rivals Rogers Communications and Shaw Media last August that will rolled out late last year. Canadian telco and media company Bell also entered the fray last year with a low-cost service called Latte. It has picked up another of Amazon’s originals, the upcoming cop drama Bosch.