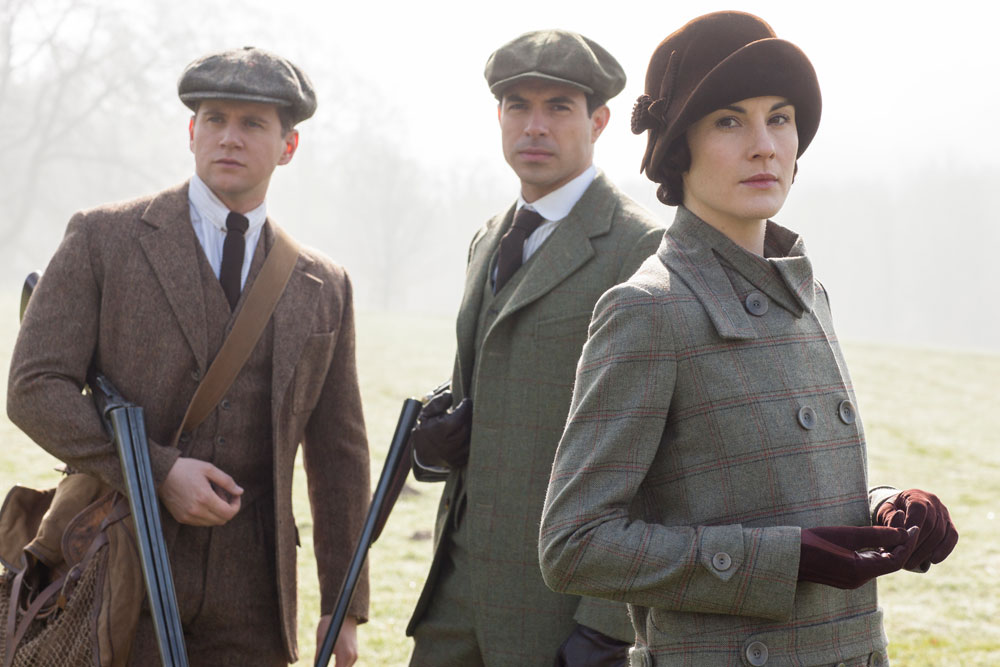 Alex Sapot is relocating from ABC’s LA office to London to become a development producer at the NBCUniversal International Television Production-owned Carnival.

At ABC, she was executive director of drama development, working on shows such as How to Get Away With Murder, Resurrection and Scandal.

Prior to that, she was director of development at US prodco Grand Productions, where she sold The Glades to the A&E network. She has also held roles at Fox Television Studios and premium cable firm HBO.

At Carnival, she will work alongside development producers Phil Temple and Tara Cook to create, develop, sell and produce Carnival’s slate of UK and international dramas. She will report to Carnival founder and managing director Gareth Neame.

“Alex brings a breadth of experience in the scripted field, most recently at ABC and will further bolster our talented creative team in London,” said Neame. “We’re sure she’ll make full use of the umbrella we got her as a welcome gift.”

“As the television market becomes more and more global, moving to London and joining one of the top international drama companies was simply too exciting an opportunity to pass up,” added Sapot.

Recent series orders include The Last Kingdom, which the BBC and American counterpart BBC America co-commissioned, and BBC Two’s The Hollow Crown: The Wars of the Roses, which is a coproduction with Thirteen and Neal Street Productions.