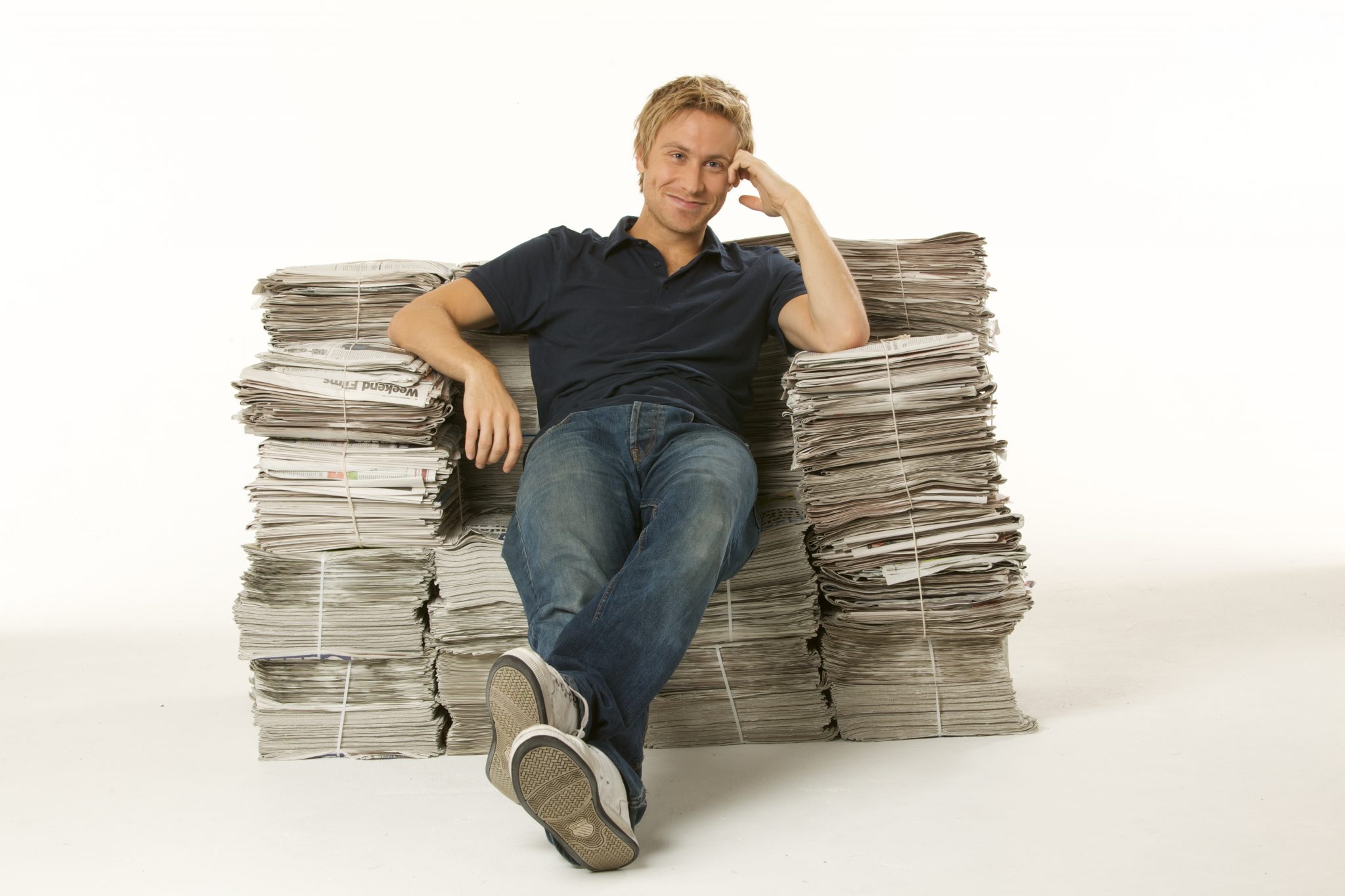 UK production companies Avalon and Hat Trick have confirmed they are attempting to take over youth-skewing network BBC Three, as the BBC prepares to take the channel online only.

According to a spokesperson for the production companies, which are responsible for BBC Three shows like Russell Howard’s Good News and The Revolution Will Be Televised, an approach has been made to the BBC Trust to buy the channel.

“Under the new ownership, BBC Three would continue to broadcast on all digital platforms, all current contracts would be honoured and the channel’s programme budget would be increased from £81 million [US$122.8 million] to £100 million a year,” said Avalon and Hat Trick in a statement.

“Under the BBC’s plans to take the channel online, that budget is to be cut to £30 million a year.”

The companies, which are thought to be mounting a £100 million bid for the channel, added that “all original commissions would be made by UK companies and the channel would continue to be aimed at a young and ethnically diverse audience.”

However, BBC insiders have poured cold water on the news, with one insider telling TBI’s sister publication DTVE that “BBC Three simply isn’t and can’t be for sale”.

“That aside – and the that fact that the brand will continue whatever the result of the BBC Trust’s public value test – there’s also the question of how they would fund and run a £100 million channel, a budget bigger than all free to air digital stations,” the insider added.

A spokesperson for the corporation said: “BBC Three is not for sale; it’s not closing. The proposal is to move it online as part of a bold move to reinvent the BBC’s offer for young people.”

The BBC announced last year that it plans to “reinvent” youth-skewing network BBC Three as an online-only channel.

Outlining details of the proposal in December, the BBC said the move will generate savings of £50 million and allow the corporation to experiment with new content.

The BBC has in the past sold units such as service arm BBC Broadcast to private companies, but it is not thought to have ever sold content divisions.

Last year, former BBC presenter and Deal or No Deal host Noel Edmonds claimed he had secured the financial backing to buy the entire BBC, but an offer ultimately didn’t materialise. How a takeover would have been structured – or indeed even possible – was unclear.