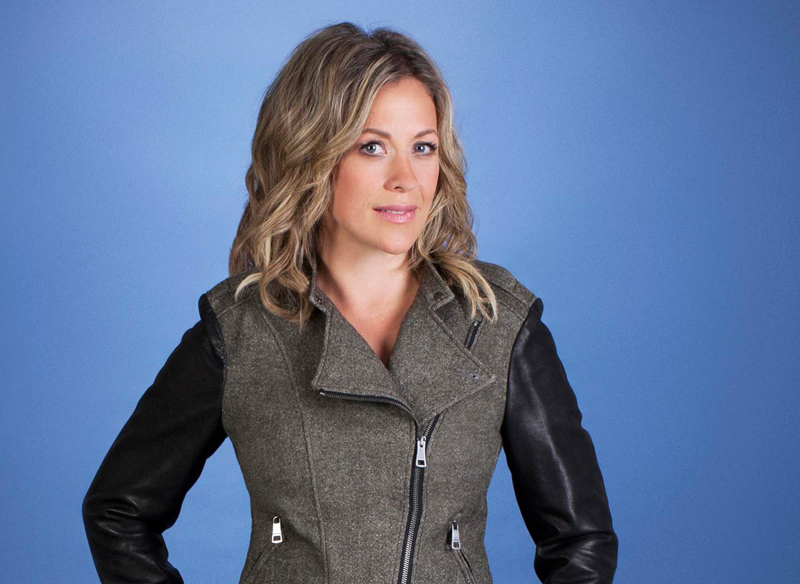 French indie Pernel Media has optioned a pair of UK-originated formats and will launch them in France.

It has taken local rights to the classic Catchphrase format from DRG and property dealing show Selling Houses (pictured) from Passion Distribution.

Selling Houses was created by UK indie Reef Television, which made it for digital channel More 4 in the UK. Passion has subsequently sold to broadcasters including Foxtel in Australia and TV4 in Sweden.

Catch Phrase is a classic quiz format in which contestants identify well-known phrases based on visual clues. It originally aired on ITV where it was on air for almost twenty years until 2006. The UK broadcaster brought back a revamped version in 2013, which has run to two series.

Pernel is run by former M6 commissioner Samuel Kissous. It has reversioned international formats including Cash Cab and Dinner Date for French TV.

Kissous said: “There is a significant appetite in France for proven formats from Britain. Broadcasters aren’t necessarily concerned that a show was created 15 years ago – they’re looking for shows that ‘feel’ fresh and exciting to French audiences and we’re confident once again of proving our expertise at adapting great British formats and making them a success in France.”