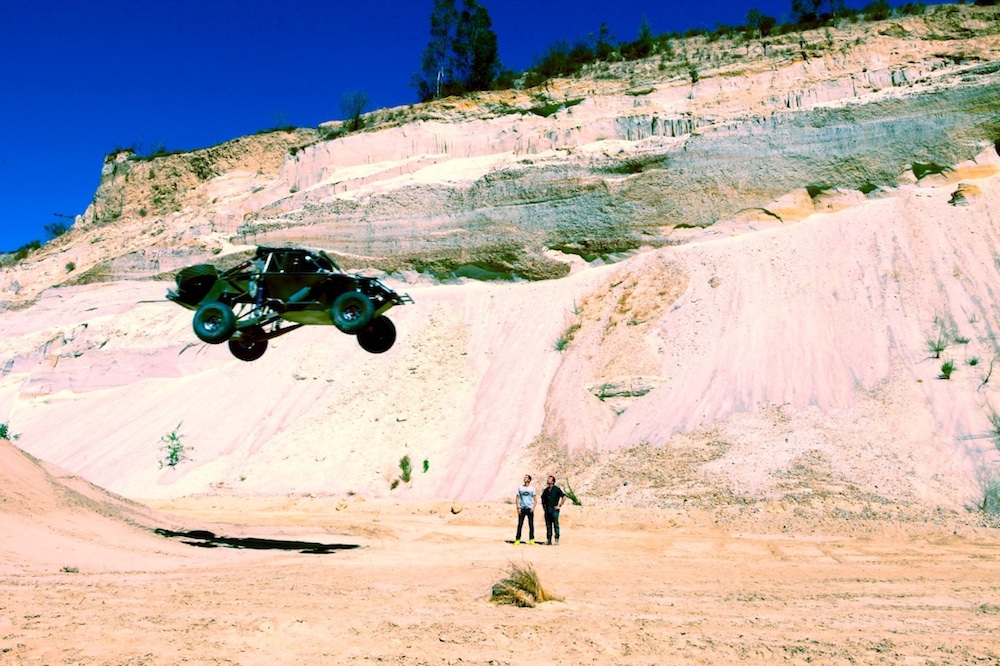 BBC Worldwide is planning to launch its BBC Brit and BBC Earth channels in the Nordics starting April.

The two new global BBC brands will launch as linear channels in Denmark, Finland, Norway, Sweden and Iceland and will replace the existing BBC Entertainment and BBC Knowledge channels.

The launches mark the second roll out for BBC Brit and Earth following their planned premiere in Poland this February. The move also follows the debut of new premium drama channel BBC First in Australia last year

“We know that viewers in the Nordics love our content and we can now give them more of what they want with these carefully curated new channels featuring exclusive first runs of the best of British TV,” said BBCWW’s president, global markets, Paul Dempsey.