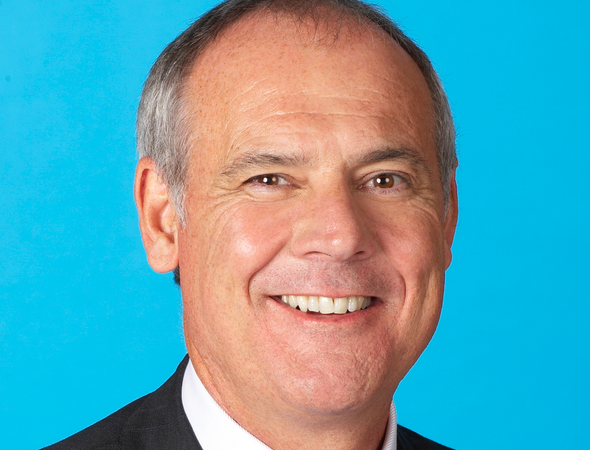 After 25 years in the business and 15 as president and CEO of Canadian content giant Corus, Cassaday (pictured) will step down on March 30, 2015 at the end of his current contract.

Corus COO Doug Murphy (below right) will step us and replace him in the president and chief executive role at the firm, which counts production arm Nelvana Enterprises and channels such as YTV, ABC Spark, HBO Canada and OWN Canada among its assets.

“Under John Cassaday’s strategic leadership, Corus has grown and created a diversified portfolio of powerful brands, encompassing television, radio and content assets which have delivered significant long-term value to shareholders and customers over the past 15 years,” said Heather Shaw, Corus’s executive chair.

“Under John’s stewardship, Corus’ market cap has quadrupled, free cash flow has grown in excess of C$175 million [US$148 million] and our asset base has increased from C$860 million at its inception to C$2.8 billion.”

New chief Murphy has been with Corus for 12 years, initially joining as executive VP, business development at kids content arm Nelvana Enterprises. He later ran the Corus kids entertainment channels, and was then named president of all television assets in 2010. Three years later, he became Corus COO, adding radio to his responsibilities.

“Succession planning is an integral part of our operations and has resulted in Doug’s advancement in the company, most recently with his appointment as COO in 2013,” said Cassaday. “After 15 years as president and CEO of Corus and with my current contract coming to an end, this is the right time for me to move on to other opportunities knowing that Doug is ready to take on the position.”

Shaw added the board “fully” supported Murphy’s promotion to chief exec. “John and Doug have worked closely together for over ten years and we’re confident that Doug will continue Corus Entertainment’s legacy of growth and success. In his new role, Doug, the board, and our strong executive team will continue to build Corus’ market position and will remain focused on delivering great value to our shareholders.”