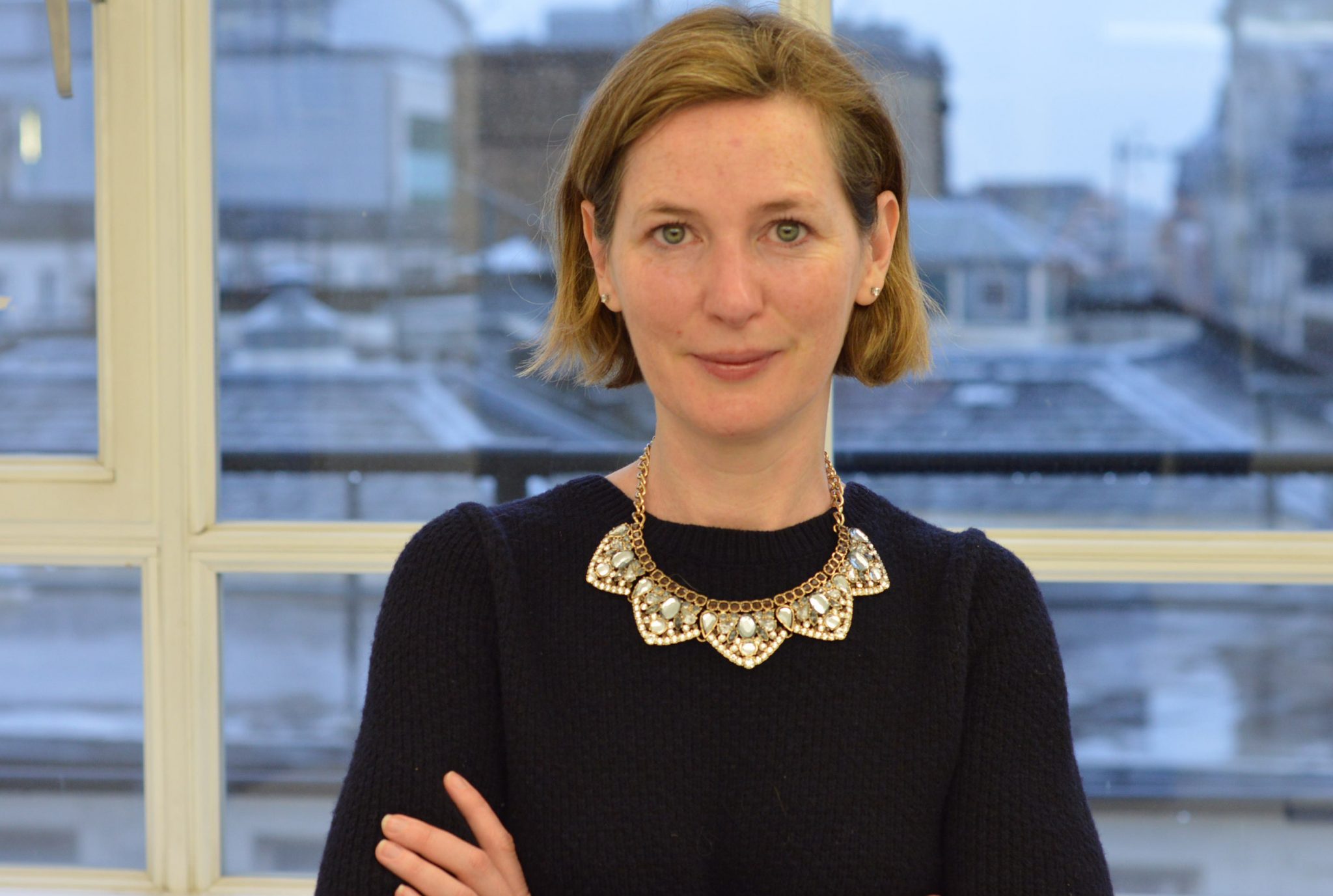 She will be charged with overseeing The Jump producer Twofour’s pre-watershed (9pm) slate, effective immediately. The role is a new one, a Twofour spokeswomen confirmed this morning.

At Endemol Shine Group-owned Remarkable, she worked on shows including Secret Eaters. Prior to that, she worked at UK broadcaster ITV, where she produced shows such as I’m a Celebrity… Get Me Out of Here! and Hell’s Kitchen.

Walshe added: “I am delighted to have joined the Twofour group, a hugely successful and impressive company.  Working with the brilliantly talented people here I hope in my new role I can expand the company’s portfolio.”