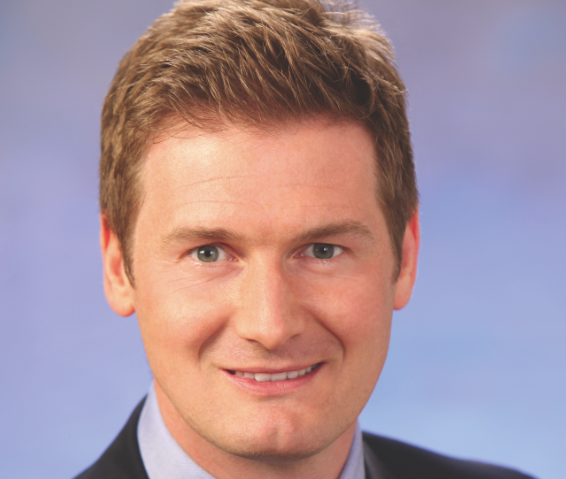 Sony Pictures Television has appointed a replacement for Kylie Munnich, who recently joined Sky Vision as director of drama.

Based in London, he will manage all distribution activity in the three territories, reporting to executive VP, international distribution Mike Wald.

Young was previously based in Sydney as SVP, distribution, Australia and New Zealand. No replacement has been made for that role at this stage.

Prior to that, Young was VP, distribution in central and eastern Europe, the Middle East, Israel, Greece, Cyprus and Turkey. He has also held roles at Chellomedia, Sky and Granada Sky Broadcasting.

“Mark has 20 years’ experience in the TV industry with an impressive track record of growing our sales and distribution business in a number of territories around the world,” said Wald. “He is returning to the European team to lead our distribution activity in these priority markets at an incredibly exciting time for the business.”

Previous incumbent Munnich this month joined Sky’s sales arm, Sky Vision, as director of drama and comedy, a new role that will see her work with Sky’s drama and comedy commissioners to develop scripted programming.

This was the final new post Sky Vision managing director Jane Millichip created after a strategic review that TBI revealed news of at MIPTV last year.