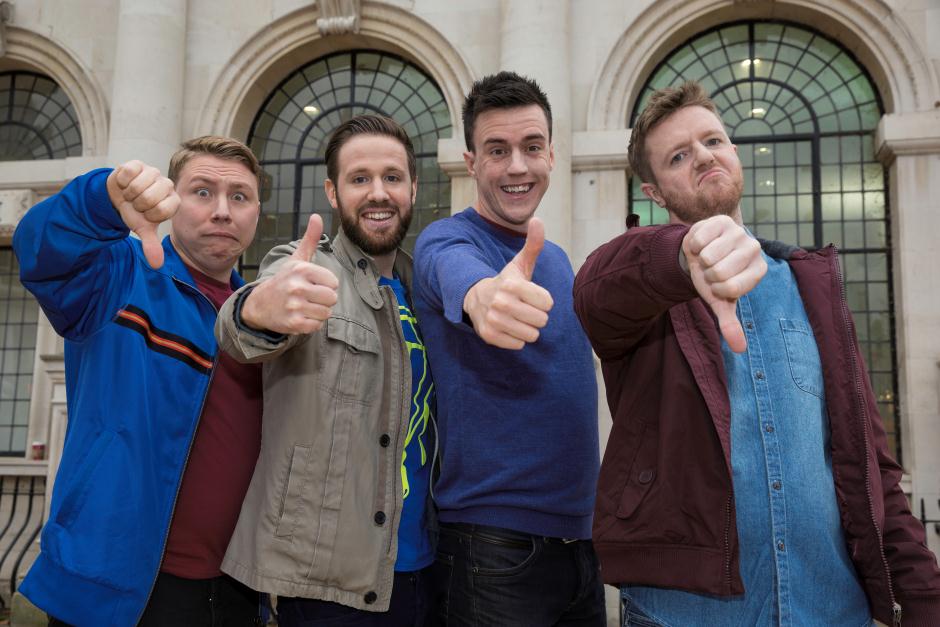 Comedy Central UK has ordered a pilot of US comedy format Impractical Jokers after it dropped off the BBC Three schedule.

Warner Bros. Television Production UK-owned prodco Yalli is producing the pilot. The show will closely mirror the format of the US version, which is currently Comedy Central UK’s top-performing show.

In the UK, truTV’s US version is on Comedy Central, with the format appearing on UK pubcaster channel BBC Three between 2012 and 2014.

It is understood rights to the format came up for grabs after the decision to make BBC Three an online-only channel. BBC Three formats have already transitioned elsewhere, with Don’t Tell the Bride moving to BBC One as one example.

“Impractical Jokers taps into the mischievous child inside many of us and we hope this new UK pilot brings our audience as many laugh out loud moments as developing the pilot brought us,” said Lourdes Diaz, VP and head of global production and development at Comedy Central International. “We’re very pleased to be in production on the new UK pilot for this hugely popular and very funny show.”

The pilot is part of push into original content commissioning that has so far spawned shows such as Drunk History, Brotherhood and I Live With Models.