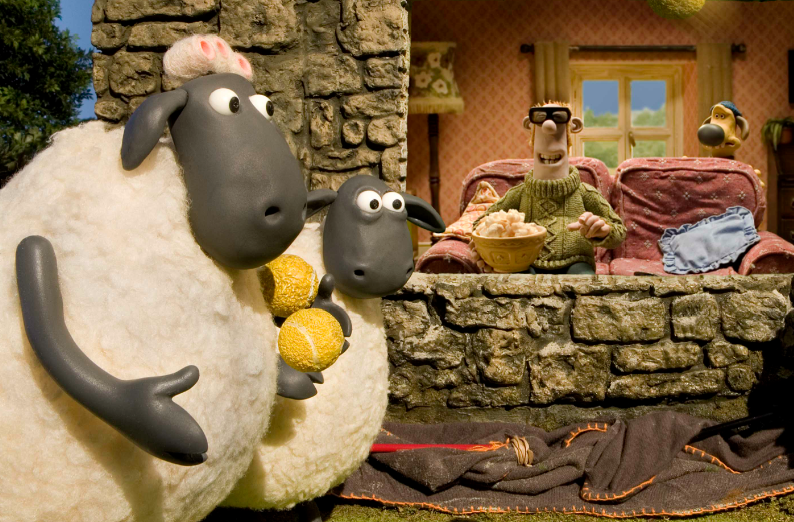 The long-running CBeebies series are now available on the platform, and the deal comes ahead of Shaun the Sheep: The Movie launching in UK cinemas on February 6.

Meanwhile, Amazon’s first pilot of this year will launch on January 15.

As previously announced, new dramas include Samuel Baum’s Cocked, a remake of UK drama Mad Dogs and Man in the High Castle from Frank Spotnitz.

There will also be four new toons including Buddy: Tech Dectective, and a doc series, The New Yorker Presents.

The pilots will launch in the UK, US and Germany on January 15, with the resulting feedback helping Amazon Studios to decide which to proceed with to series.

The news comes days after Amazon confirmed it had axed Chris Carter’s sci-fi drama The After.