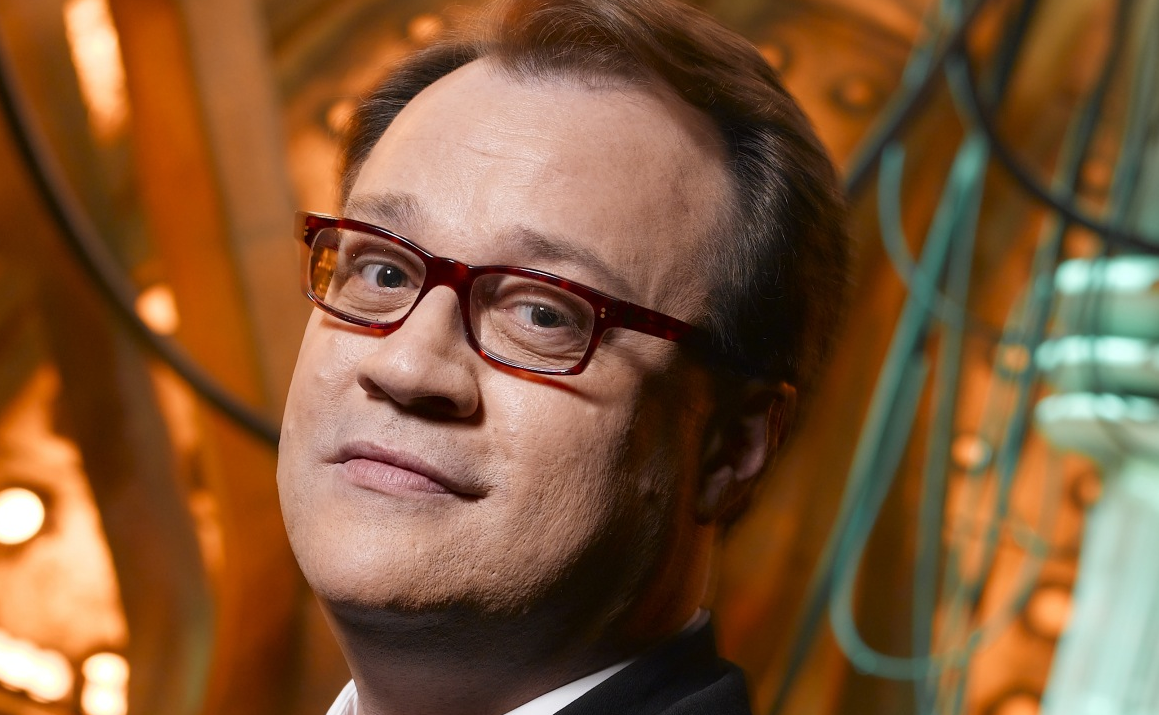 US lesbian and gay-skewed channel Logo has pre-bought a pair of sexuality-themed dramas from Queer as Folk writer Russell T. Davies.

Logo has signed up, officially as a coproducer, though the shows have already been shot. BBC Worldwide has international sales rights.

The shows will premiere on Channel 4, E4 and 4oD in the UK and Logo in the US early next year. They both explore modern gay life, with the hour-long Cucumber focusing on the misadventures of a man, Henry Best, and his long-suffering boyfriend; and Banana looking at younger characters orbiting Best’s social circle in Manchester, England.

Writer Davies was behind the seminal LGBT Channel 4 drama Queer as Folk in the early 2000s, and went on to relaunch Doctor Who and penned CBBC kids drama Wizards Vs. Aliens.

“Cucumber and Banana are groundbreaking for the way they show intertwined narratives from two generations’ different perspectives. Even more importantly, the shows tell hilarious, incisive and very human stories.”

“Both Cucumber and Banana are examples of the high calibre work that Russell T Davies has a proven track record of creating,” said Matt Forde, executive VP, sales and coproductions for BBCWW North America. “Logo TV is the perfect network to co-produce these thought provoking, brilliantly witty and entertaining series.”