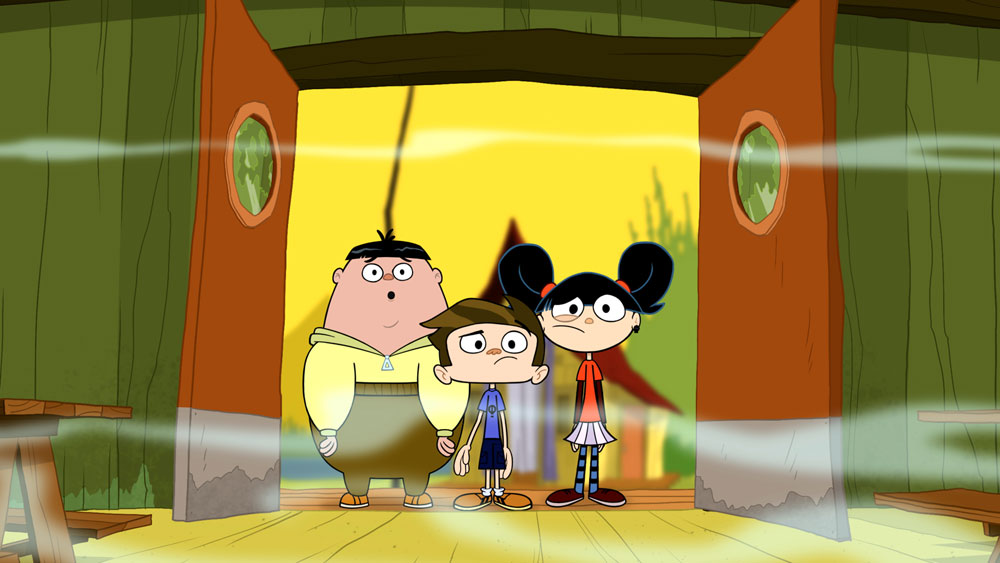 Disney has acquired the second season of toon series Camp Lakebottom for several of its channels.

The second 26x22mins run of the animated comedy show has been acquired by Disney Channels Asia, covering Southeast Asia, South Korea, Taiwan and Hong Kong, as well as Disney Channel in the US, UK, CEE region and the Middle East and Africa.

The series is distributed by 9 Story, which struck the Disney deals. The show debuted on Teletoon in Canada and Disney XD in the US last year.

It has since been picked up by ABC in Australia, Canal+ in France, Super RTL in Germany and Noga in Israel among others.