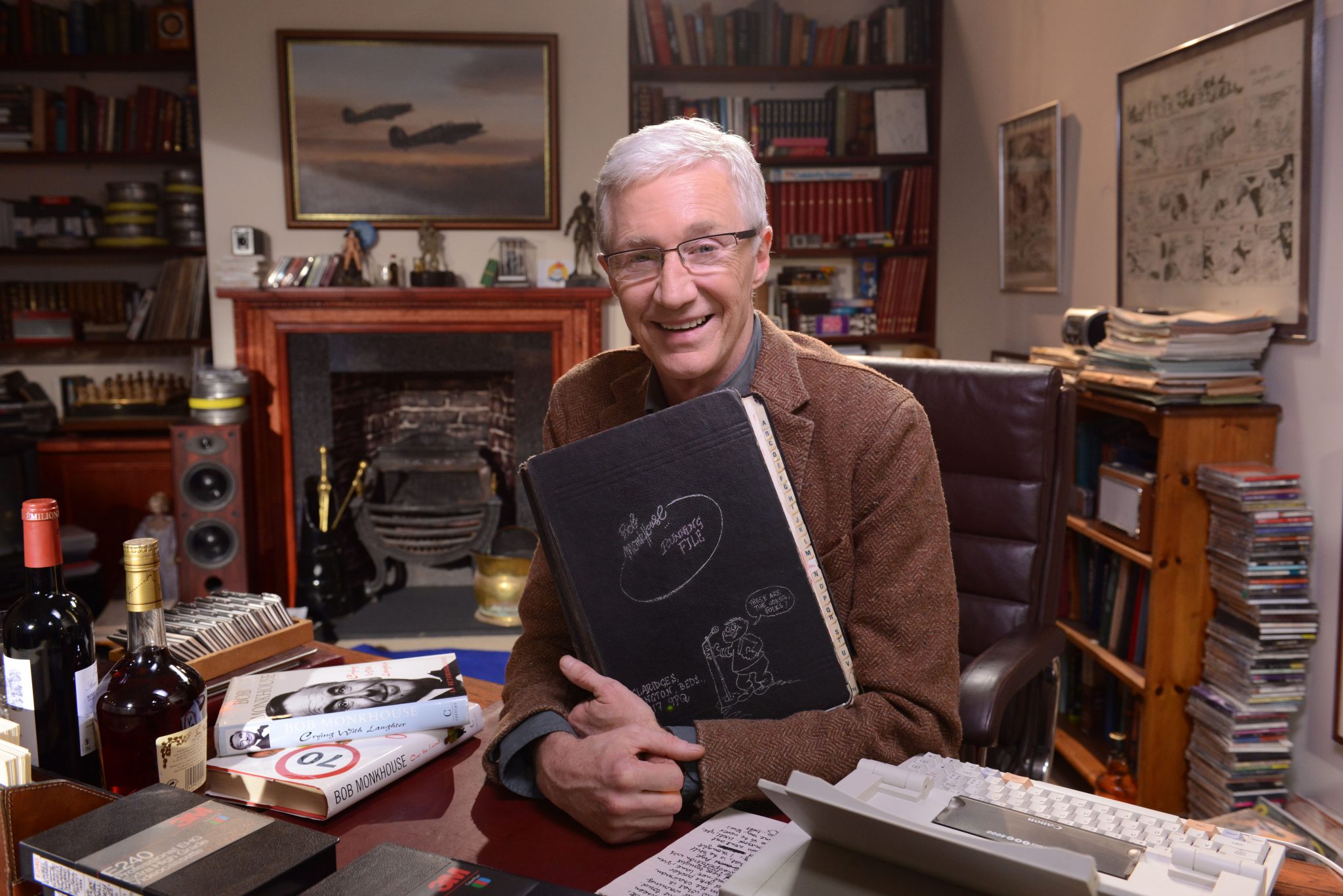 Bob Monkhouse: The Million Joke Man will see presenter Paul O’Grady (pictured) look at Monkhouse’s career in entertainment, which spanned more than five decades before he passed away in 2003.

He is famous for his authored notebooks, which will feature in the show. “I’ve always been fascinated by how Bob seemed to have a joke for every occasion, and when I saw the books I realised that it was the result of the hard work of a genius,” said UKTV’s commissioning editor, Simon Lupton.

Indie Rain Media is producing the show for UK digital channel Gold, which is currently on a commissioning drive. Recent show Monty Python Live Mostly: One Down Five to Go provided the network’s highest-ever ratings for an original.