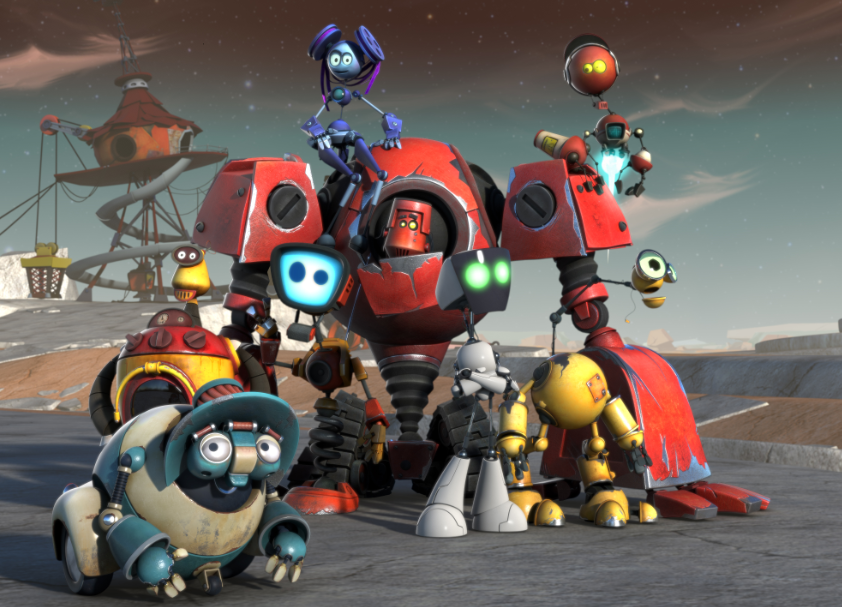 I.M. Media is the new boutique distribution business of former Viacom International Media Networks executives Maria Ufland and Irina Nazarenko, which launched before MIPTV this past April with a library of around 900 episodes of children’s and family programming – much of it from Russian toon studios.

Shows included in the JKN deal are three seasons of Kikoriki and 52x13mins sci-fi series Pin-Code, with both programmes coming from Petersburg Animation Studios. The former follows the spherical inhabitants of a world called Kikoriki, while Pin-Code follows a inventor penguin and features characters from Kikoriki.

The Pooches is a 130×4.5mins toon from Melnitsa Animation Studio about a family of loveable dogs, preschool series Moonzy totals 440 four-and-a-half minute episodes. It also comes from Melnitsa, and features a Russian YouTube star.

The remaining titles are Studio Nebo toon The Bubbles, a 52×6.5mins series following a goofy professor and his nephew, who live a fantasy world of bubbles; and Studio Atria’s comedy Robodz (pictured), a 15x11mins show about a group of robots that live on Mars.

“This deal brings us a big step closer to gaining a firm foothold in one of the world’s most buoyant markets and we are very happy that kids in these countries will have a chance to enjoy these great shows,” said Media I.M.’s co-founder Ufland, who was previously VIMN’s sales director, emerging markets.