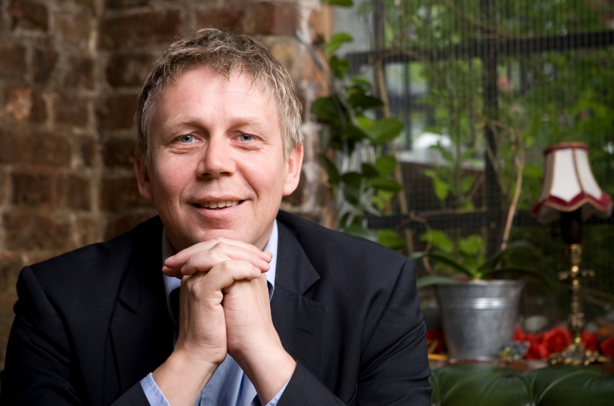 SBS Discovery’s Swedish network Kanal 5 has been part of the fund, which allocates capital to Scandinavian programmes and films, since 2008.

The fund has a budget of around NOK90 million (US$12.7 million) for 2015 provided in equal parts by local broadcasters, the Nordic Council of Ministers, and five film institutes. It supports around 35 to 40 feature films and TV dramas and comedies, and 25 documentaries each year.

“Despite all the changes we experience in this business, content will always be king,” said SBS Discovery’s Nordic director of content and programming Eivind Landsverk (pictured). “Drama and drama-comedy has been one of our key success factors the last three years. Being part of Nordisk Film & TV Fond gives us more freedom to try out new and exciting ideas and push boundaries.”

This means a total of 17 partners are now attached to the fund, with 11 being broadcasters. Namely, the networks are DR and TV2 from Denmark, RUV and 365 Media in Iceland, NRK and TV2 from Norway, TVNorge, Kanal 5, and SVT and TV4 from Sweden.

Recent TV series that have received support include 1864 and The Legacy.

TVNorge recent scripted efforts include Neste Sommer from Feelgood Production, which averaged more than 400,000 viewers in the spring, plus Costa del Kongsvik from Seefood Production.

“I am extremely happy to welcome a third Norwegian TV station to our round of partners consisting now of as NRK, TV2 and TVNorge,” said Petri Kemppinen, head of Nordisk Film & TV Fond. “This reflects the dynamism of the Norwegian television landscape where more local and Nordic TV dramas and films are produced and brought to local audiences.”