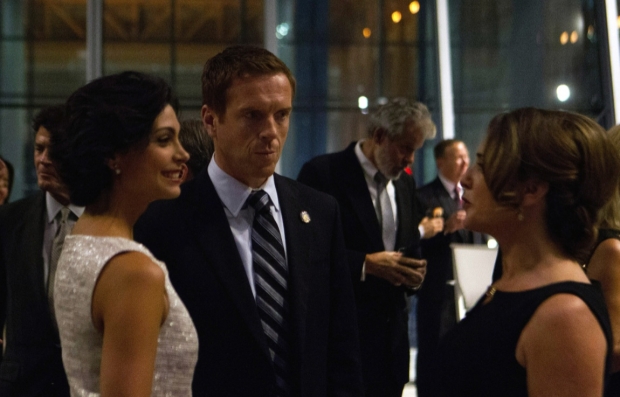 Fox Television Group is merging two of its studios to create a cable production powerhouse.

Fox 21 and Fox Television Studios are coming together under the banner of Fox 21 Television Studios. Fox 21 president Bert Salke has been named in the same role at the new company, reporting to Fox TV Group co-chairmen and CEOs Dana Walden and Gary Newman.

Fox 21 is relocating from the Fox lot to FTVS’s office on Santa Monica Blvd following the restructuring.

The new unit will have an initial portfolio of 20 cable series and pilots, with an equal number coming from both sides. These include American Crime Story for FX, Lifetime’s Omen sequel Damien and USA Network’s Denis Leary vehicle Sex & Drugs & Rock & Roll.

“The executive talent at Fox 21 and FTVS is extraordinary and we realised that with David Madden’s move to FBC, we had a fantastic opportunity to combine these two groups into a single, more powerful organisation,” said Walden and Newman.

Between them, Fox 21 and Fox Television Studios are behind cable series such as Showtime’s Homeland (pictured), FX’s Sons of Anarchy, USA Network’s Burn Notice and AMC and Netflix noir remake The Killing.