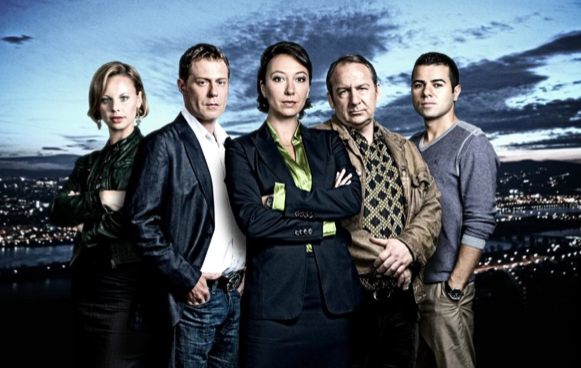 Pubcaster France 5 is among buyers of documentary and crime programming from Austria’s ORF.

Meanwhile, Romania’s RCS-RDS bought a 200-hour package, while SRF – which is developing ORF’s political format Where to, Mr President – in Switzerland bought 10 hours of docs including Forest of Fantasies and pre-bought Pilgrimage of Faith and Money.

Croatia’s HRT has acquired Conchita – Unstoppable and 150 Years of Splendor – Vienna’s Ringstrasse, and Globosat in Brazil has taken docs including The Stone Age Puzzle and Gustav Klimt.

ORF Enterprises secured the deals at this week’s German Screenings, which took place earlier this week in Hamburg.