Channel 4 experiences World on a String 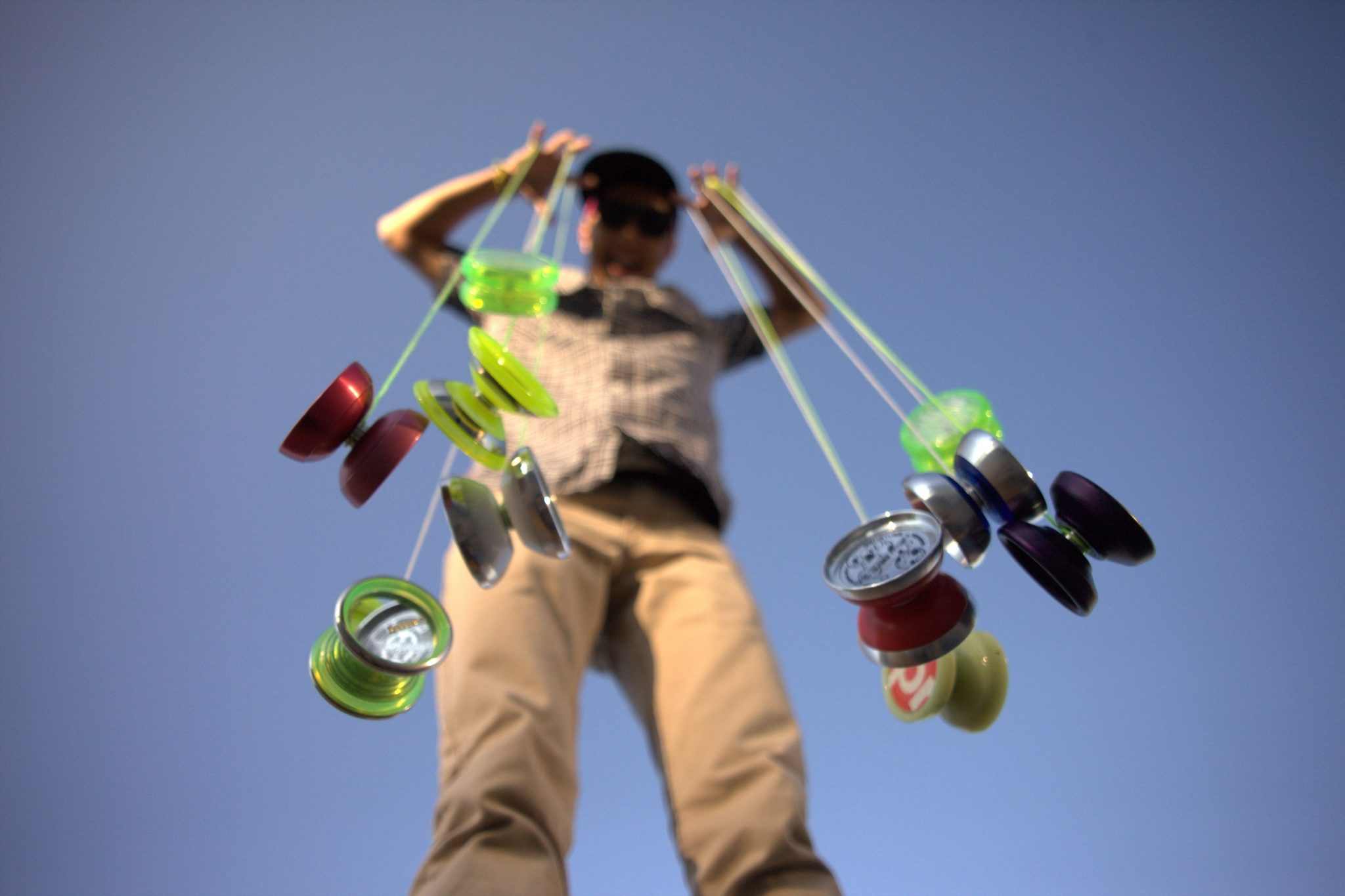 UK broadcaster Channel 4 has acquired World on a String, a documentary about the world of competitive yo-yo play.

The documentary, which UK-based distributor Scorpion TV acquired earlier this year, follows four players are they prepare for and compete in the World Yo-Yo Contest.

Channel 4 plans to broadcast the 1x52mins doc, which comes from Dawn Schwartz and was created in part thanks to Kickstarter donations, on December 22.

“World on a String is perfect for a young, engaged audience that wants to know more about the variety of sports out there,” said Scorpion founder and managing director David Cornwall. “This is a passionate community and a very well made film that keeps up the drama right to the end.”

Scorpion has already sold the doc to English-speaking Hispanic US joint venture channel Fusion, which Disney/ABC Television Group and Univision Communications operate together.