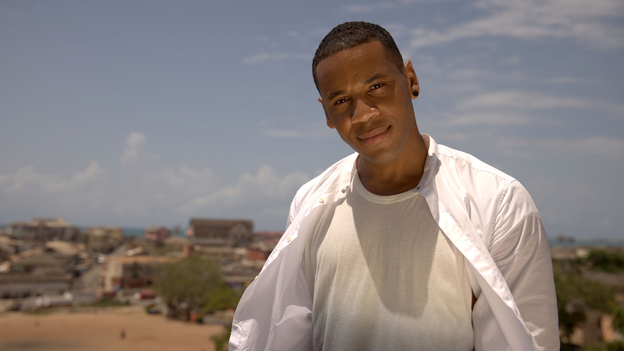 Tyger Takes On is a 2x60mins show starring Outnumbered’s Tyger Drew Honey has he looks into 21st Century sexuality and attitudes around sex and gender. Neil Calow and Alannah Richardson are executive producers, while Elliot Reed is commissioning editor.

Extreme at 18 is a 60-minute doc following secretive young activists. Sanjay Singhal is EP and Reed is commissioning editor.

Two-parter Stacey Dooley: No Place For a Girl sees regular BBC Three presenter Dooley head to parts of the world infamous for the danger they pose to women. Mark Rubens is EP and Kemp the commissioning executive.

Bickley succeeded Zai Bennett at BBC Three earlier this year after the BBC announced it was planning to end the channel as a linear product and take in online-only.