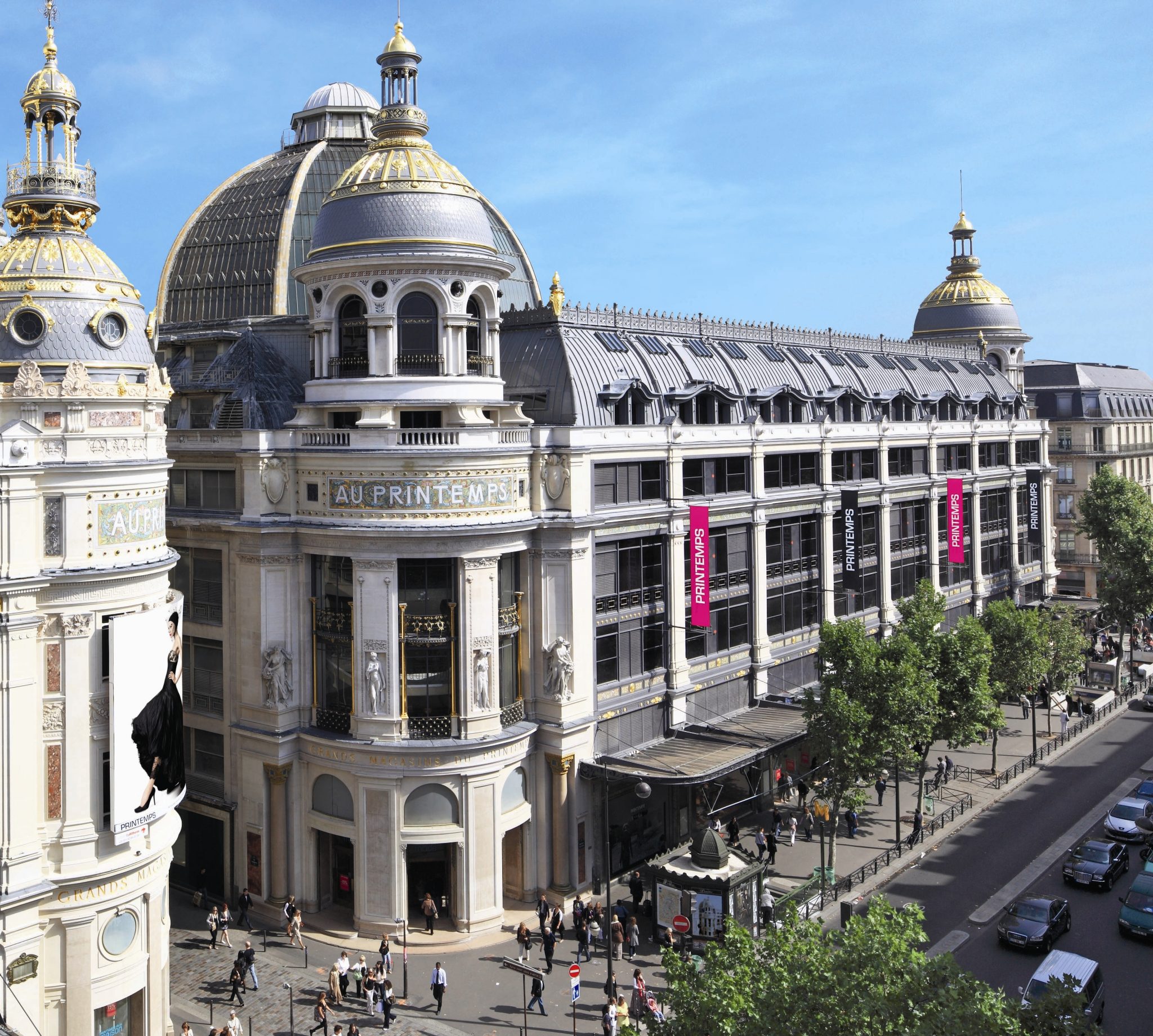 French indie Pernel Media is working on an ob-doc series akin to the UK’s Liberty of London that goes behind the scenes at a famous Parisian department store.

Ahead of Printemps’ 150th anniversary of trading in 2015, Pernel is working on an “ambitious” project that gives the prodco “unprecedented access” throughout the store.

The Printemps store, which houses many luxury brands, is considered a cultural icon in Paris, with its panoramic top-floor view taking in sights such as the Eiffel Tower, Montmartre and the Ópera.

No broadcaster is yet attached, but Pernel said in a statement the show would be developed for the global market.

“We are thrilled to become Printemps’ official TV production partner, coinciding with their 150th anniversary celebrations,” said Samuel Kissous, Pernel’s president. “We are sure that the series we are developing together will prove to be a fascinating, immersive and above all entertaining document of a landmark year of an international retail institution.”

Pernel has created primetime docs such as Fontainebleau Castle and Champs Elysées: The Most Beautiful Avenue in the World, and last week was commissioned to create cooking show Baking Good Baking Bad for Fox International Channels, Nat Geo People and 24Kitchen.