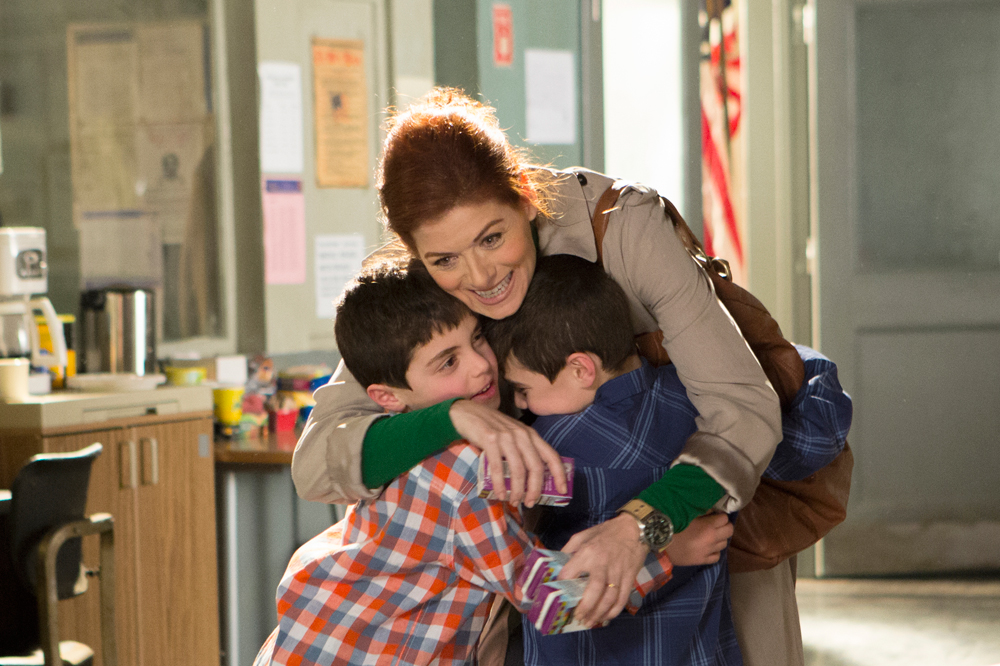 The Channel 5-owned network plans to launch the show, which recently got a full 22-epsiode season order in the US, in mid-January.

The show, which is based on a Spanish scripted format, stars Debra Messing (Will and Grace) as a New York murder detective balancing work and a difficult personal life.

Warner Bros. Television, Berlanti Productions and Kapital Entertainment produce the show, which has delivered solid ratings in the US.