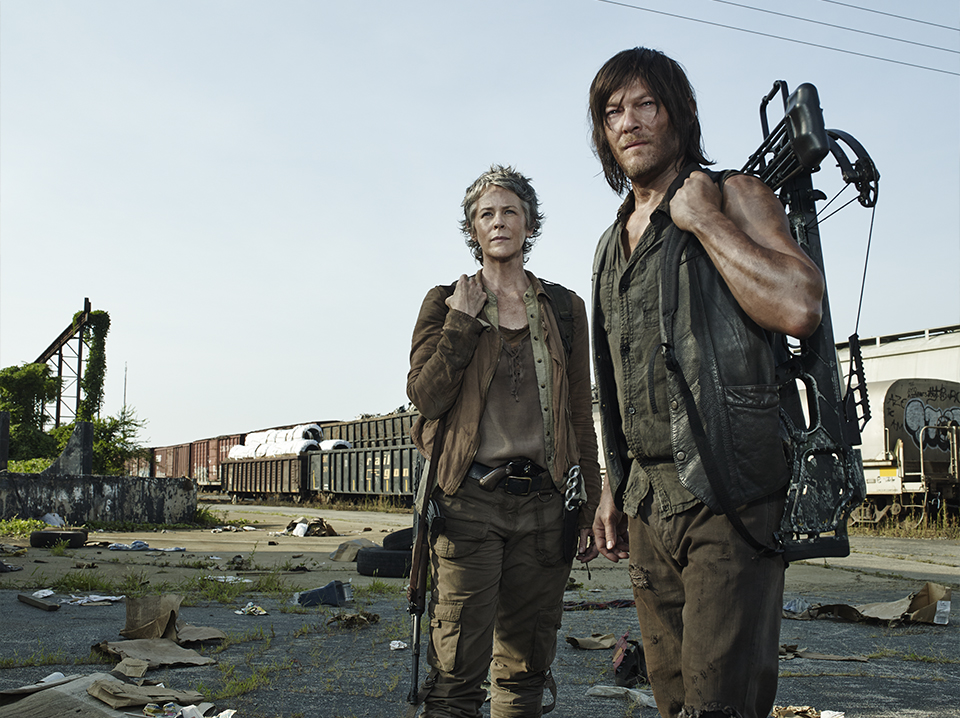 The eighth episode of season five took 14.8 million viewers and 9.6 million 18-49s, up 23% and 24% on the corresponding season four ratings, respectively.

The AMC cable drama is up an overall 12% among total viewers season-on-season, and 13% in 18-49s. Additionally, the show is now firmly television’s most-watched show, beating NFL American football consistently this season.

The midseason finale of the zombie drama went out on AMC on Sunday night, and followed international in various territories the following night via Fox International Channels.

“The audience-driven success of The Walking Dead and Talking Dead – even before time-shifting – is remarkable, and something we never take for granted,” said Charlie Collier, AMC president.

The show stars Andrew Lincoln as a survivor of a zombie holocaust that leads a group on a mission to find safety. AMC Studios produces it alongside Circle of Confusion, Darkwood Productions, Valhalla Entertainment and Idiot Box Productions.